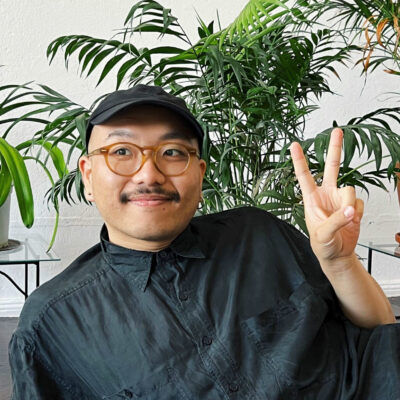 As well as his short films, Cheng also works on commissions such as music videos, advertisements, and illustrations. Through working artistically and commercially, Cheng has merged the both worlds and created his playful and surreal visual style. As an animation artist and illustrator, his work adds artistry and originality to commercial projects while maintaining a signature style throughout. His selected clients include Adult Swim, BBC, Bayer AG, Berliner Zeitung, Warp Records, Adidas, among others. 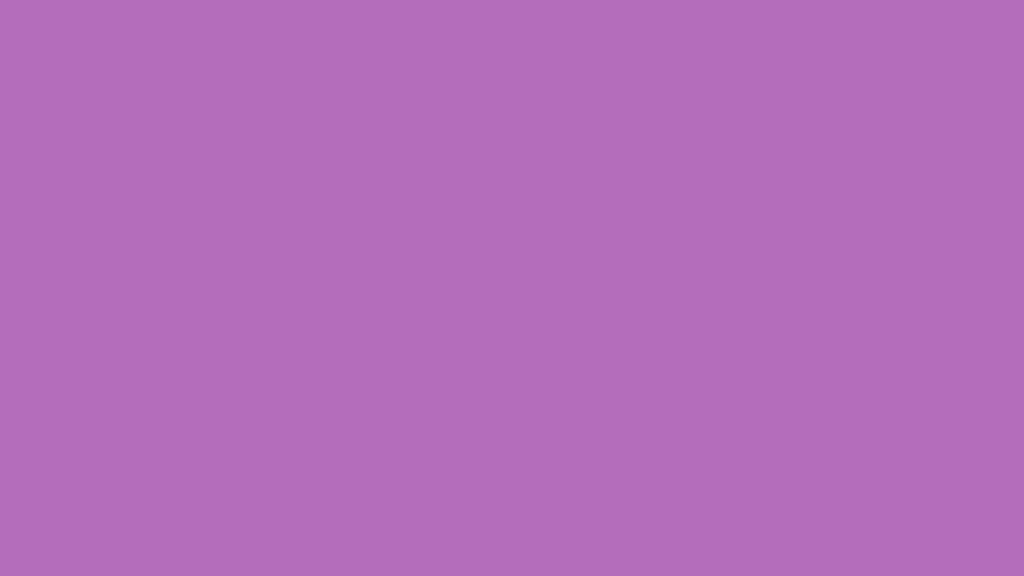 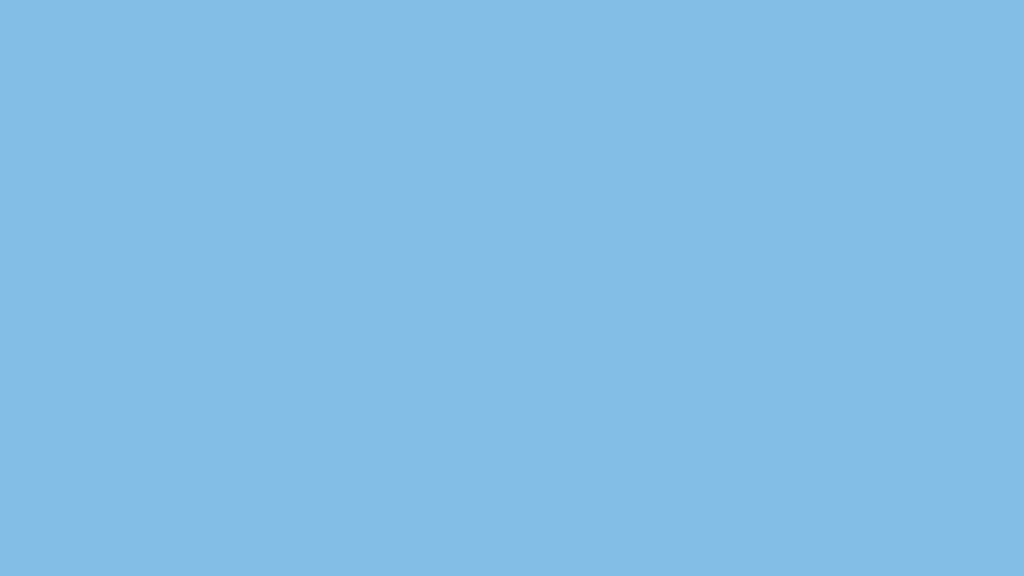 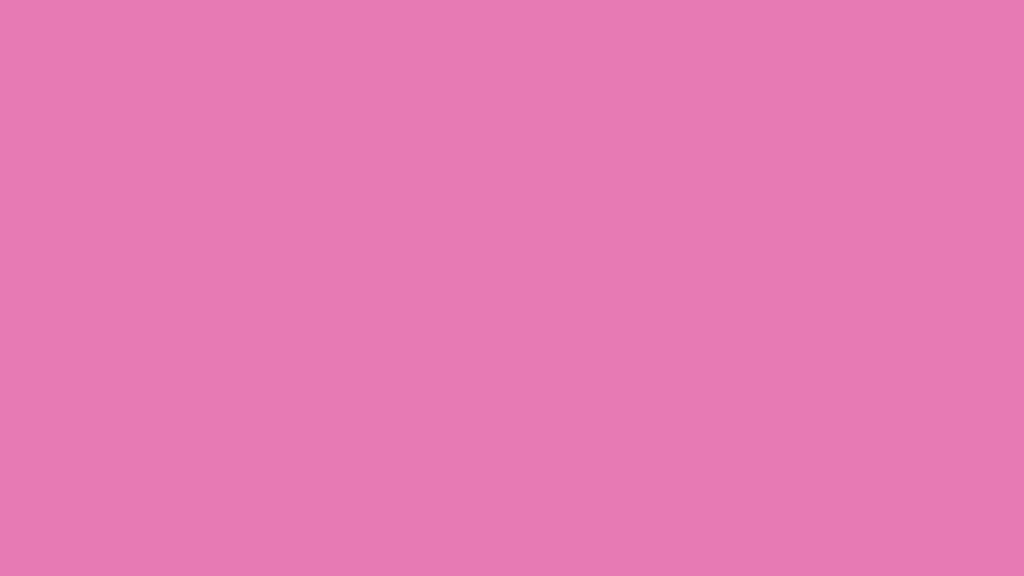 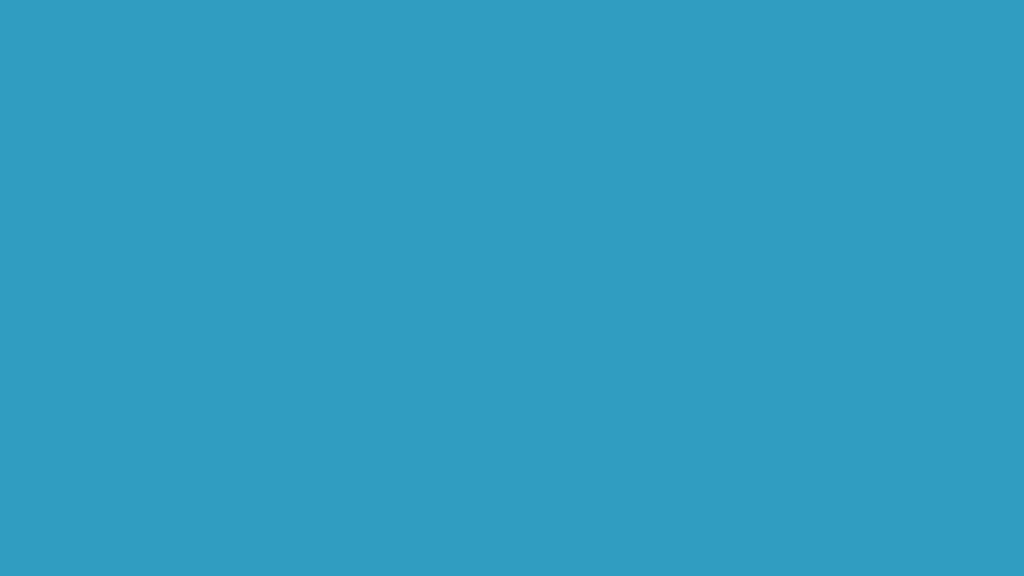