The Not To Scale team headed to Wimbledon for a two day shoot with access to many of the iconic courts and grounds. Using footage in combination with a variety of techniques including 2d animation, stop motion, time-lapse and motion graphics to tell the story, the film highlights the momentous occasion in a stylish, playful way. The result is an anything-goes mixed-media film that takes full advantage of Wimbledon’s extensive archive of film, photos and objects in celebration of 100 years of Centre Court and the tournament’s partnership with Rolex.

Eight-time Wimbledon champion Roger Federer was the perfect choice to narrate the film and take us through landmark moments in the court’s life. It kicks off with him serving and culminates with his victories against a recreated Wimbledon winners board.

The stop motion shots consist of dozens of photographs which were adhered to the seats of Wimbeldon’s courts. Once the pictures were in place, each set was photographed and edited together to create the illusion of a fast moving camera. The specially engineered metal frame was able to place each photo exactly in line with the other, giving the scene total consistency. 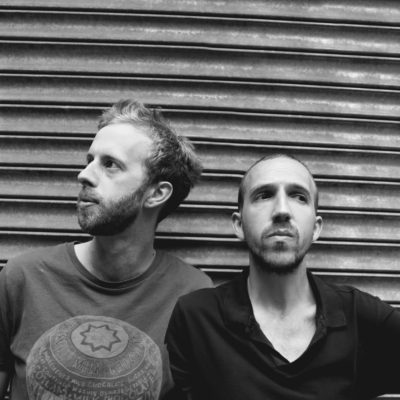 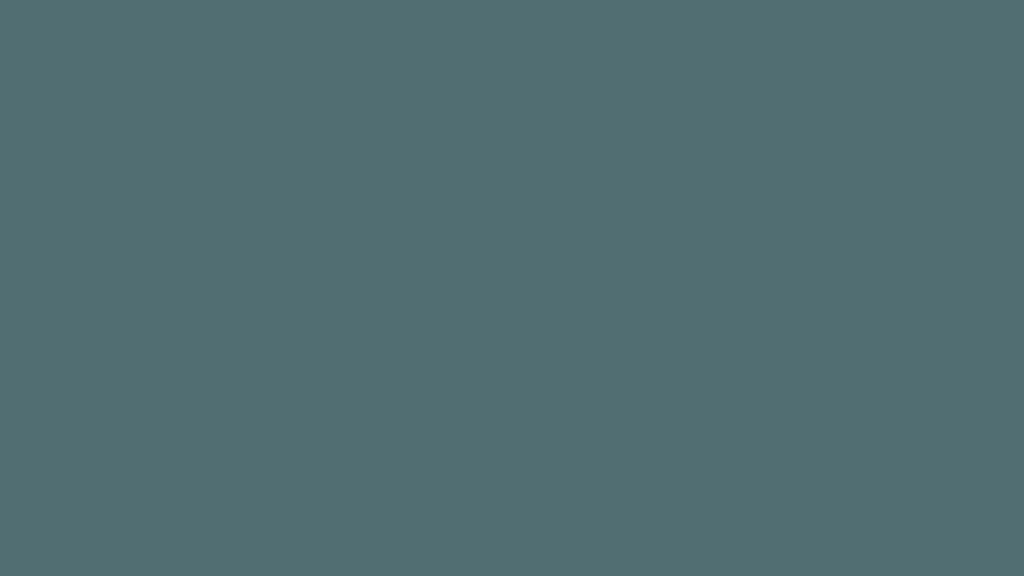 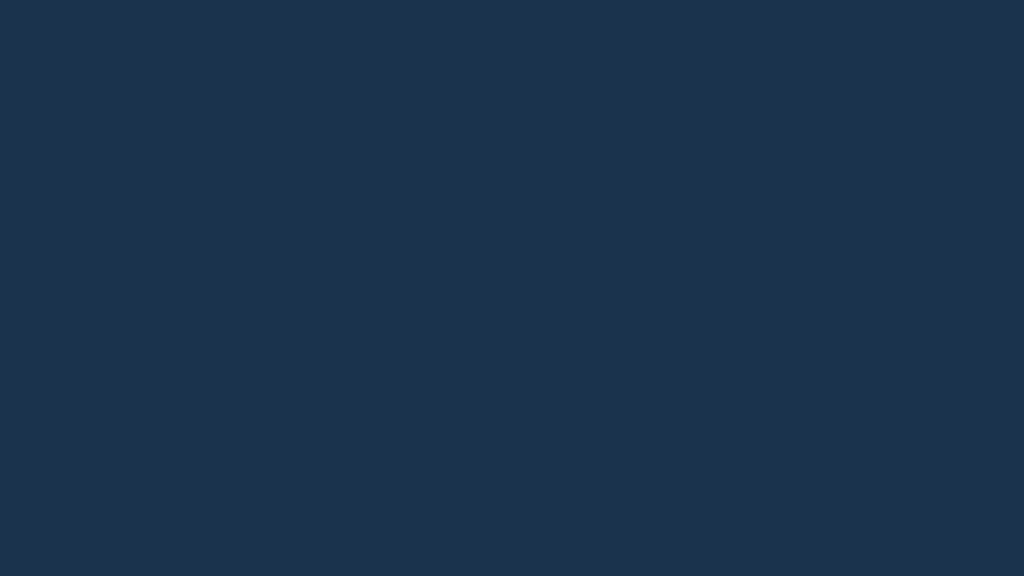 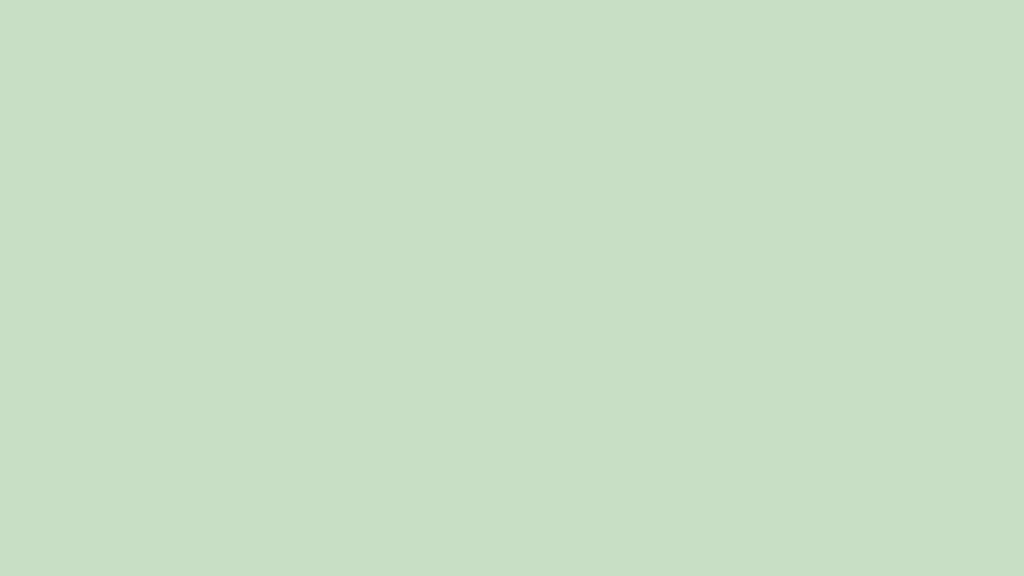 Comic Relief
Not To Scale