John is an Academy Award-winning director and has worked at Blue Sky, Pixar and Disney.

John has focused on animation for his entire professional career, beginning at Blue Sky Studios in New York in 1990. Kahrs moved to California in 1997 to join Pixar, where he worked as an animator on films including A Bug’s Life, The Incredibles and Monsters, Inc. In 2007 John relocated to Southern California and became part of the revitalization of Disney Feature Animation. At Disney John transitioned to a leadership role, working as animation director on Tangled.

Kahrs went on to direct Paperman, using a ground-breaking hybrid technique that merged the best of 2D and 3D animation. The short went on to win the 2013 Academy Award for Animated Short Film – the first time the studio had won the award for Best Animated Short Film since 1969. More recently, his beautiful film June for ride-share company Lyft was met with wide acclaim and has over 7.5 million views on YouTube.

Having worked on many of the world’s most successful animated films during his time at Pixar and Disney, Kahrs is now expanding his reach into the world of commercial branded content, applying his industry expertise and creative insight to work with exciting agencies and brands. 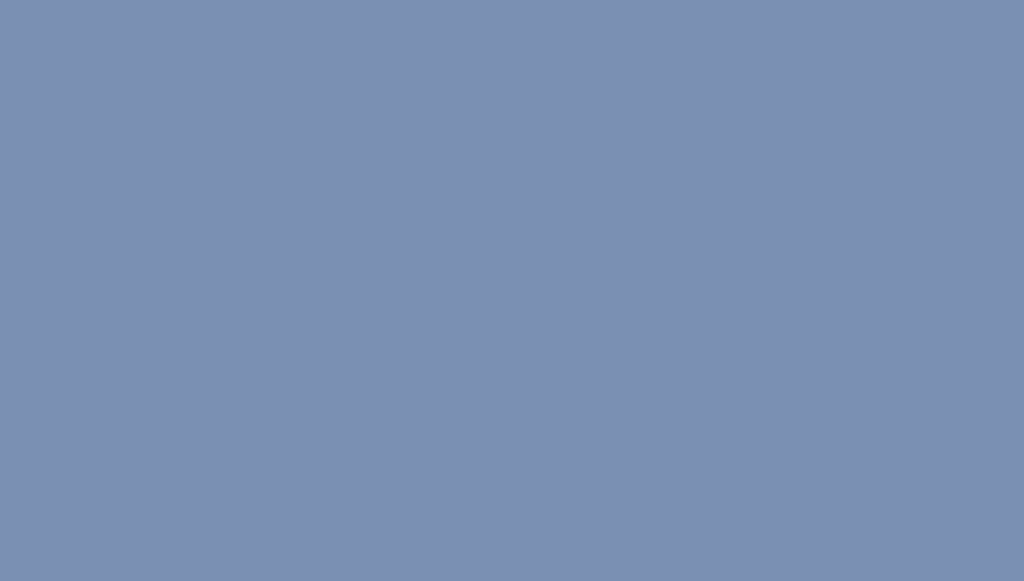 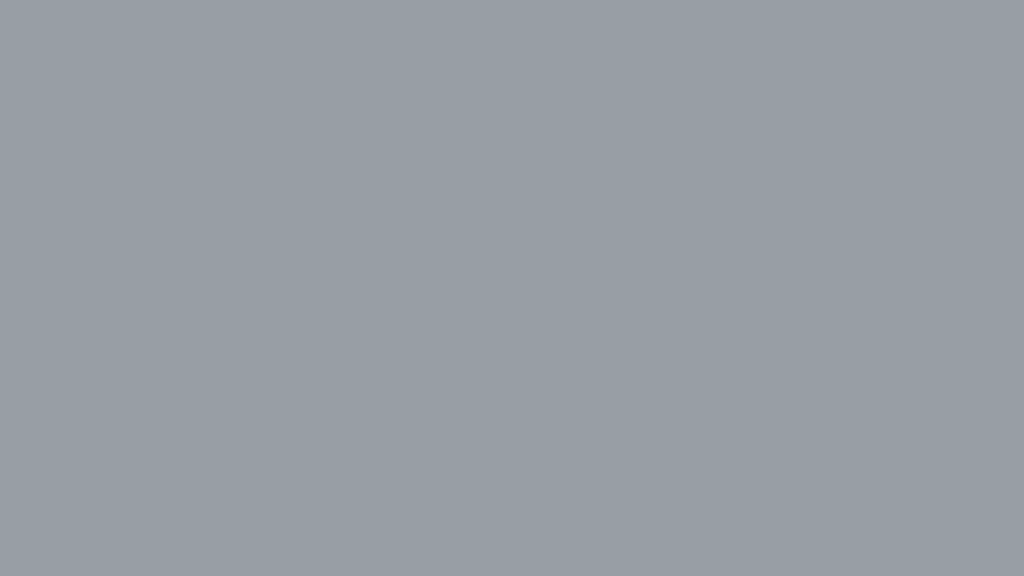 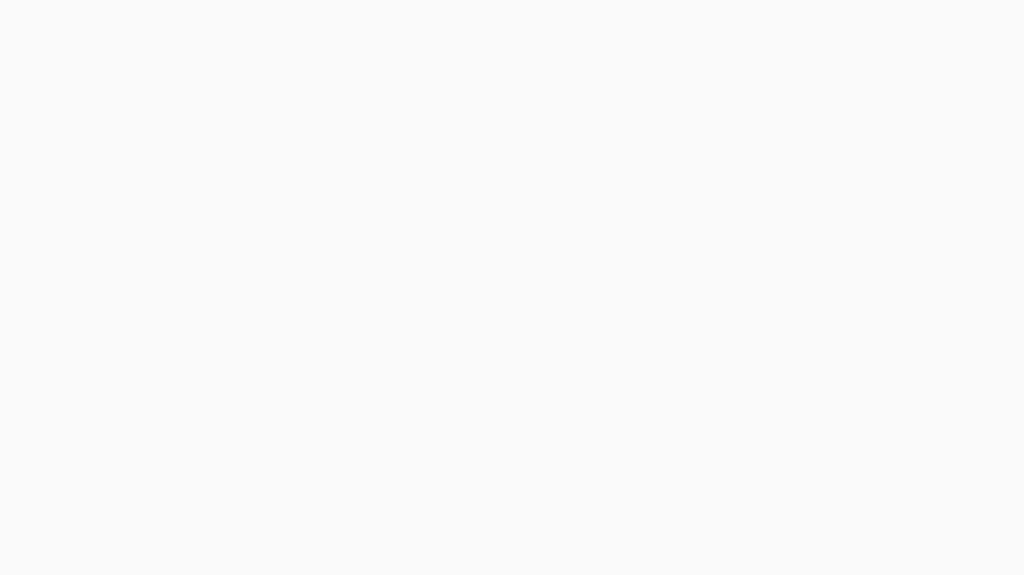 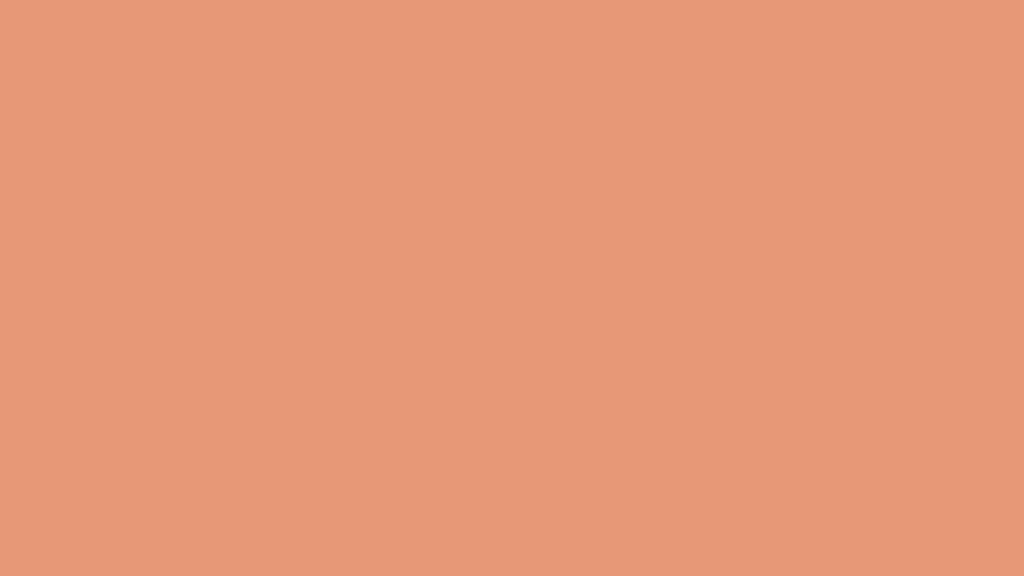