We are very proud to bring to life the very first campaign for adam&eveDDB's German office. It is a multi-technique extravaganza in a real, live action environment. The MagentaMobil street isn’t like any other street – it’s one full of surprises and eccentricities yet one that’s familiar and recognisable as a real German Street. The idiosyncratic characters range from an Oaf and his family to his Porcelain family neighbours and the 2d, 3d and stop motion characters that also live there. They represent how uniquely different and diverse we can all be, but we can still share connectivity with MagentaMobil tariff.

The action focusses on Mr Oaf and how he can’t get a signal. Intensely frustrating as we all know. He goes to great lengths to try and connect: from being inside the house to crashing outside, no avail, and subsequently climbing up the side of his house to the roof with disastrous consequences.

“Working in across a mixture of animation techniques such as 3D, 2D, Stop Motion and VFX meant always having to keep one eye on the overall creative vision, whilst the other managed the various stages and decisions that needed to be made with multiple animation teams working on completely different and yet concurrent pipelines. For example the manner in which a character is animated in 2D should be matched in 3D, and also on the stop motion shoot, as well as tying together the colour palette and lighting so that the film has a harmonious look. We love this imaginative way of working and relished the challenge that adam&eve DDB set us”. Luca & Sinem

We shot a real town in Stuttgart and then VFX and CGI pipelines were used to extend and transform the look into our MagentaMobil street without losing the “realism” and authenticity of the scene that Deutsche Telekom customers would recognise. Within this dynamic world we have characters that are as diverse as real life including 2D, 3D and Stop Motion cementing the notion that no two families are the same.

The look of the houses mirrors and represents the personality of their inhabitants. Even though they are different or even a little quirky, they still feel real and familiar. It’s a lightly comedic spot that’s rich and visually engaging for the audience. The comedy aspect of the film is something suited to Luca & Sinem, they have explored the genre in their short films; rhythm, timing with the right acting is crucial in creating a spot that hits the right comedy notes. 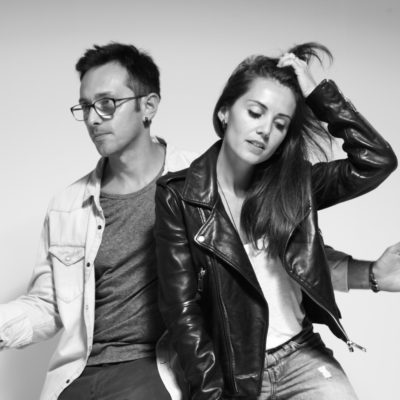 Hugo Boss
Not To Scale 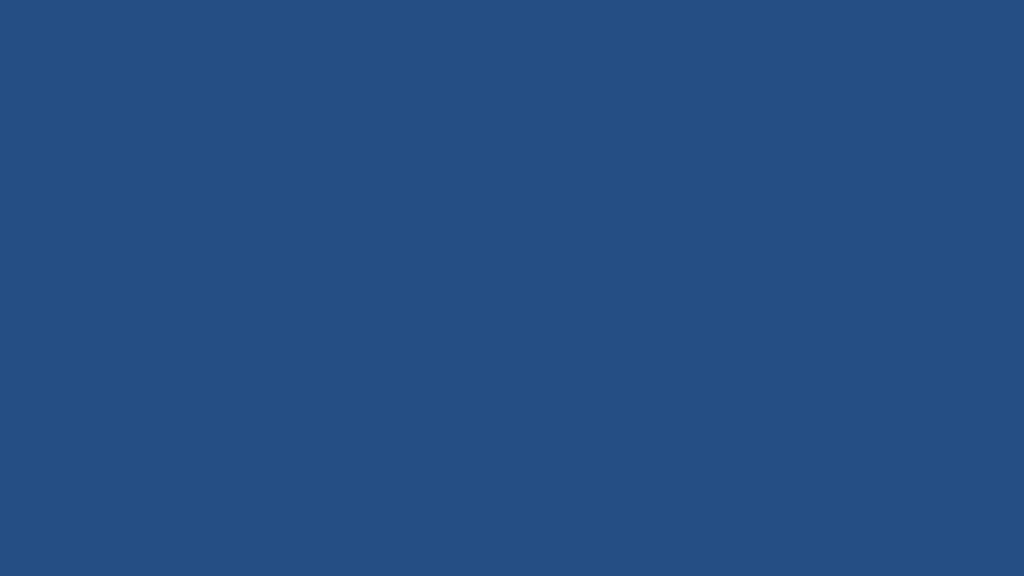 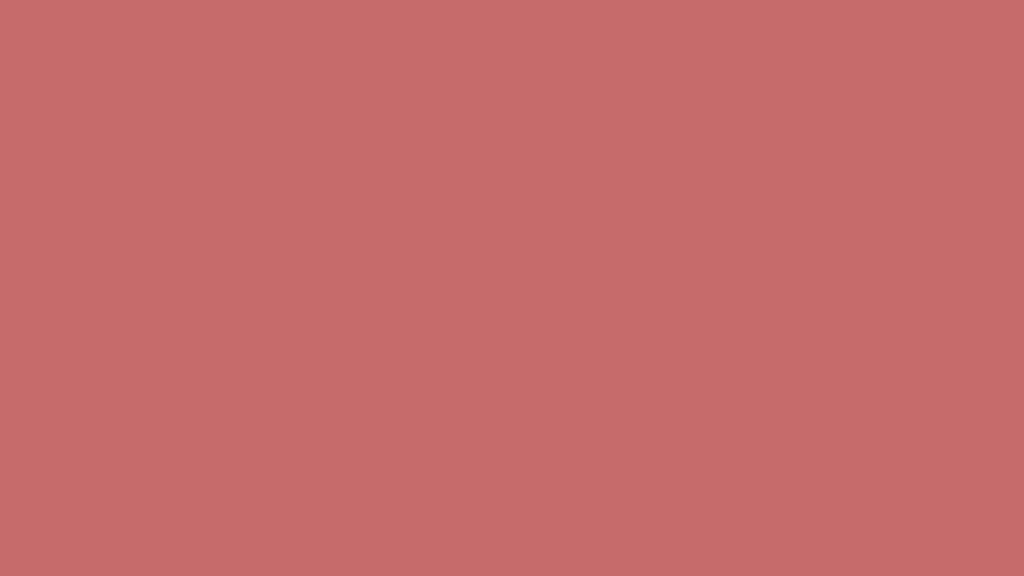