Not To Scale reignite the storytelling giant that is Roald Dahl through the creation of new animated logo. Ahead of the release of Steven Spielberg’s The BFG movie due out in 2016, Not To Scale collaborated with Sunshine agency and director Chris Dooley to create a captivating logo animation that brings the Roald Dahl name and paper plane to life. The idea was inspired by Roald Dahl’s love of flight, imagination and creativity with cinema audio in mind to create a sense of the plane buzzing around your head amongst the hurricane. The distinctive yellow legal paper on which Roald Dahl wrote was brought to life with a famous quote from The BFG before folding into the plane and revealing the colourful logo. The 15 second ident was created by a team of animators from both the Not To Scale London and New York studios. 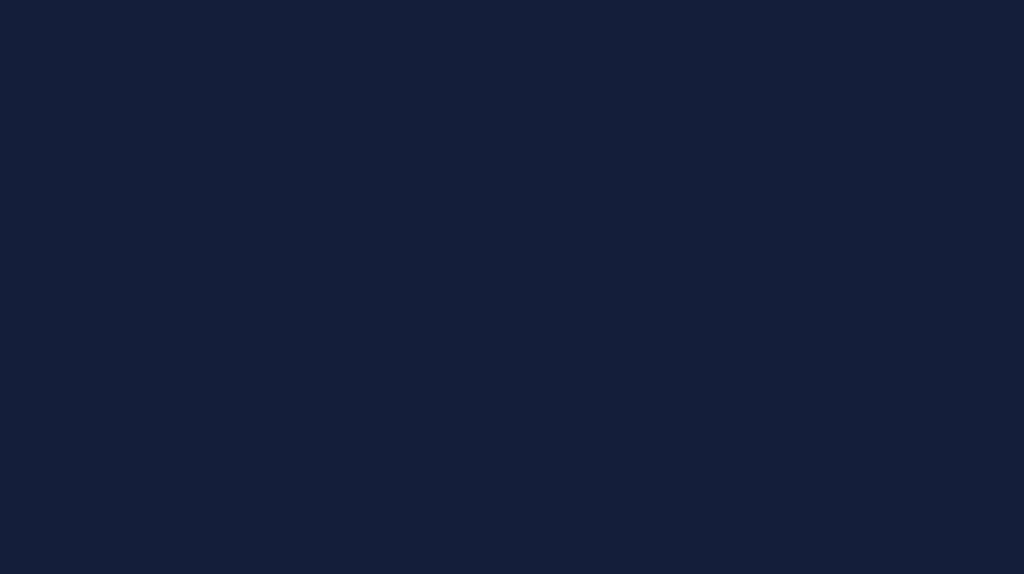