Blasting through a world of cherry bombs, bikers and a shed load of spray paint, it hits the middle finger vibe of their back to basics 12th album Revolution Radio, which goes live in conjunction with the album released today (October 7th).

The video was realised with Curtis’ long time collaborator art director Tim Marrs. Describing the process, Curtis says “Pushing the possibilities of lyric videos got me immediately hooked. In their basic original form they serve a need for the fans to find out the lyrics and sing along. But to me this was a chance to go all out and create something that connects with the song, band and hopefully the fans and make something as entertaining as possible putting everything I have into it. And as lyric videos online views can be on a par, or sometimes even better, than the main video, the competitive side of me wanted to make it the best for Warner Bros and Green Day.” 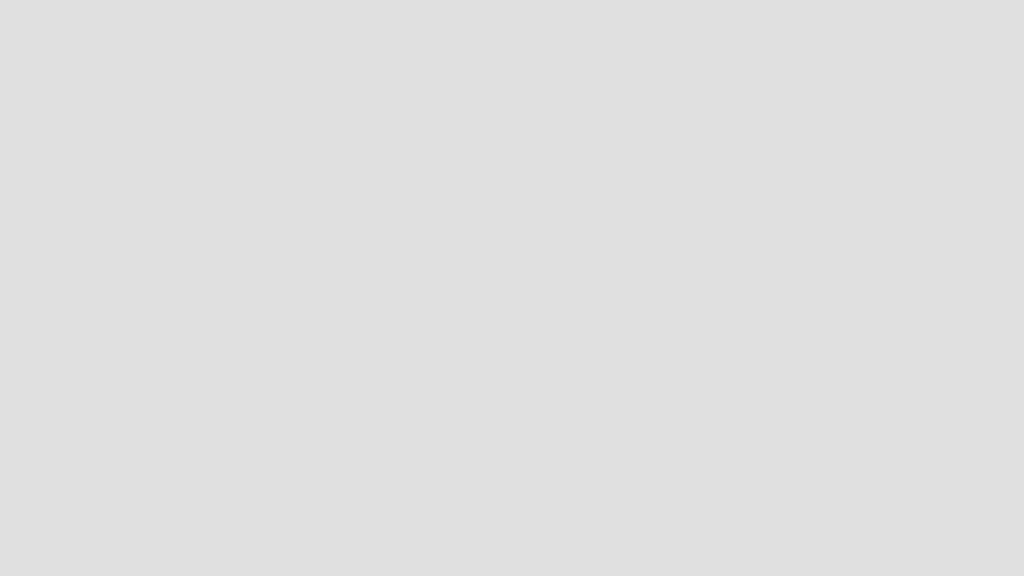