Everything else is Plan B (DIRECTORS CUT)
Audi

The brief “How would you describe yourself in one sentence?” was the starting point for Audi’s “Everything Else is Plan B” campaign. Having already directed two films for Audi using live action/motion graphics  - “Audi Driver” and the high end CG/Live Action “Audi Dominoes” - this was a perfect chance for Chris to complete the style trilogy using Audi’s distinctive monochrome worlds, but with a much more layered, live-action approach. Commissioned via Ingelstadt, Audi's home, the films visualise the two worlds of 'Lena' and 'Josh', shot on location in Berlin and green screen studios in Hamburg. The films jump for a moment into each character's main motivation - their 'Plan A' in life - while giving glimpses into their inner thoughts and passions. This creates an enthralling vignette inside the mind of each character and what makes them driven and focused - a visual metaphor for Audi. The car was never actually on location and was placed in later by Not To Scale artists in post production along with all design and animation. 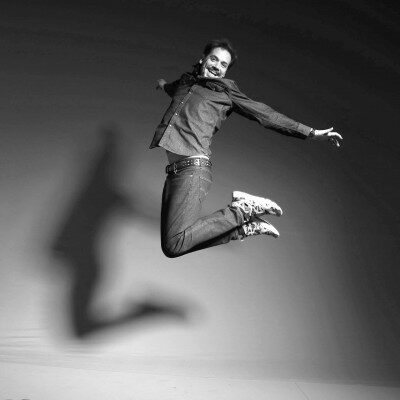 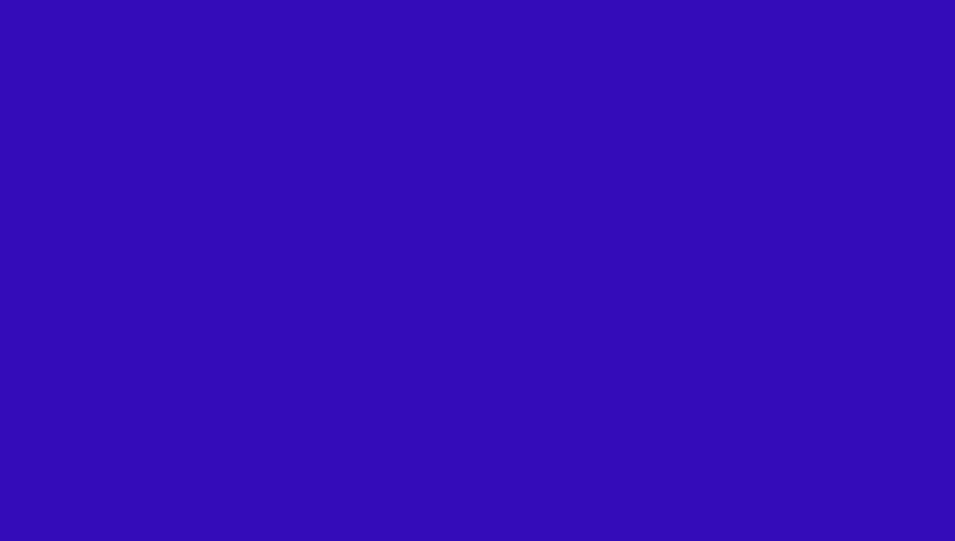 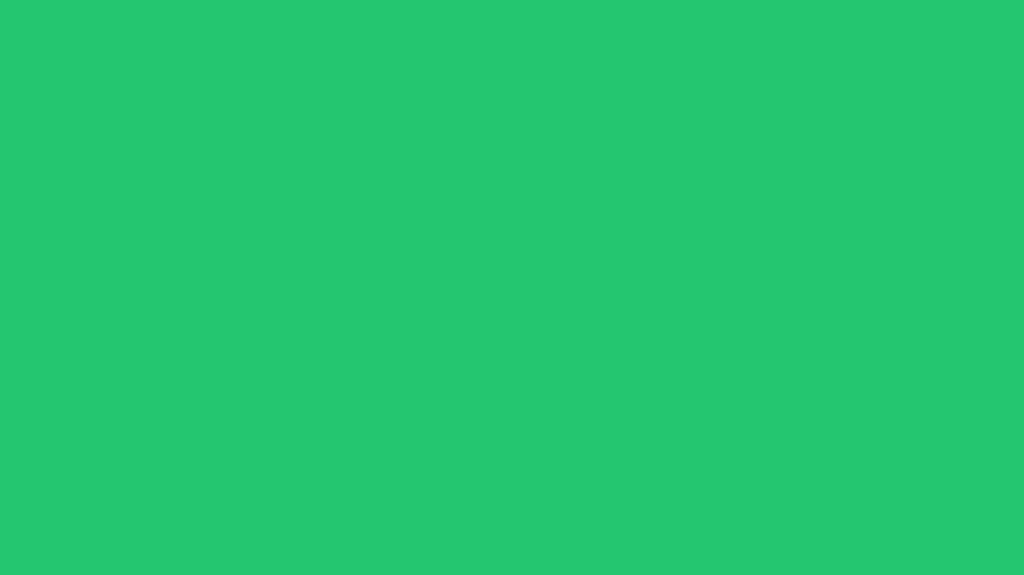 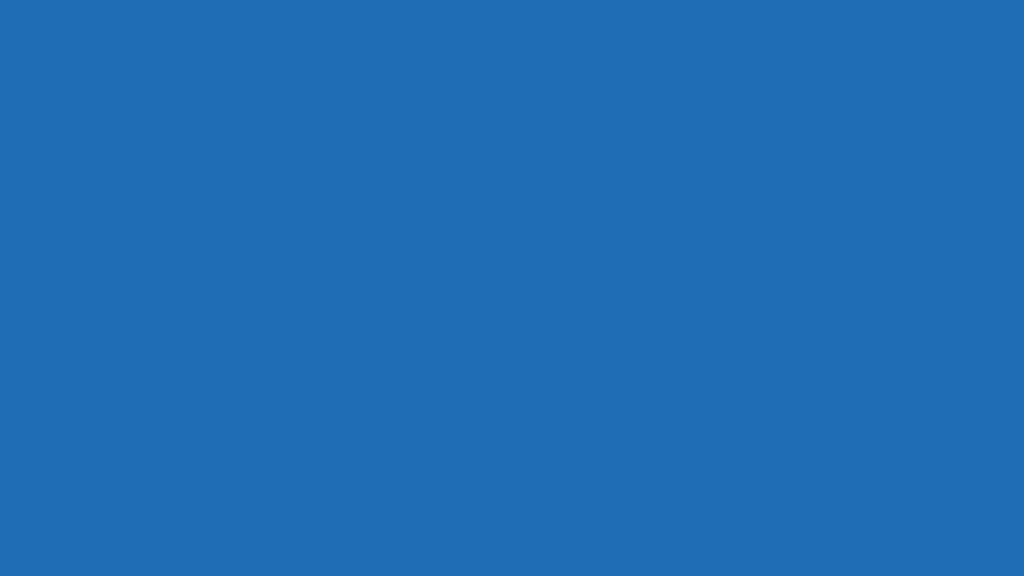