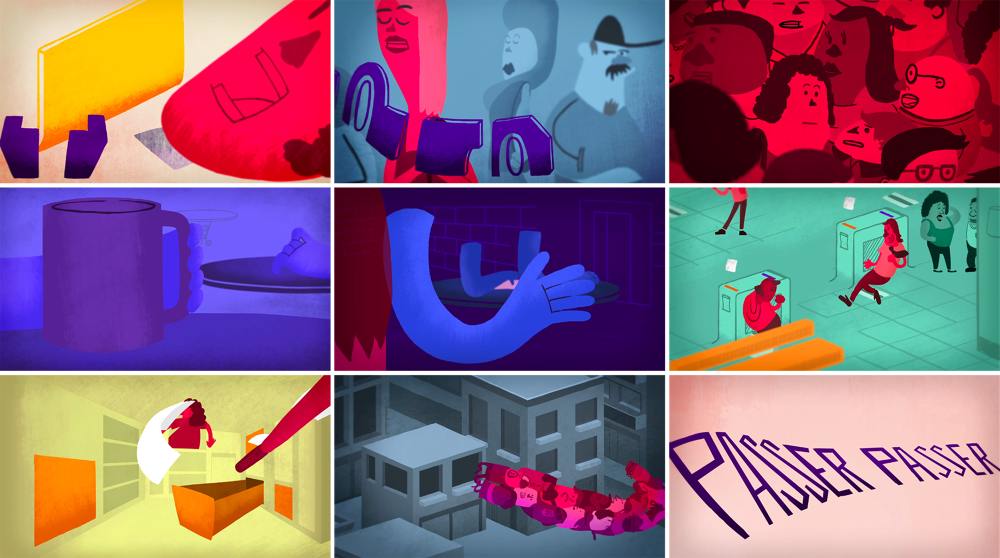 Lou Morton Joins Not To Scale

We are thrilled to announce that the hugely talented Louis Morton will be joining the NotTo Scale roster, represented worldwide. Based in LA, he is renowned for his short films like Passer Passer and Floreana. His films have been screened at acclaimed festivals around the world like Sundance, Annecy, Pictoplasma and Zagreb. Lou has also worked with Airbnb, MTV and Vice.

Lou approaches each project with the classic designer’s credo of form follows function. His work often contains groups of uniquely designed characters, inventive transitions and meticulous attention to rhythm and sound. The idea for his short film Floreana came from a science exhibit he’d visited as a child that allowed you to stick your head into different animal heads and view the world through their eyes. In the film, he wanted to explore the idea of evolution and thinking about the life of the earth in relationship to the life span of humans and animals.

“I’ve been a long-time fan of Not To Scale and their roster of amazing talent, so it’s really a thrill to be teaming up for commercial animation direction. I’m grateful for the opportunity and looking forward to making frames move together!” – Lou 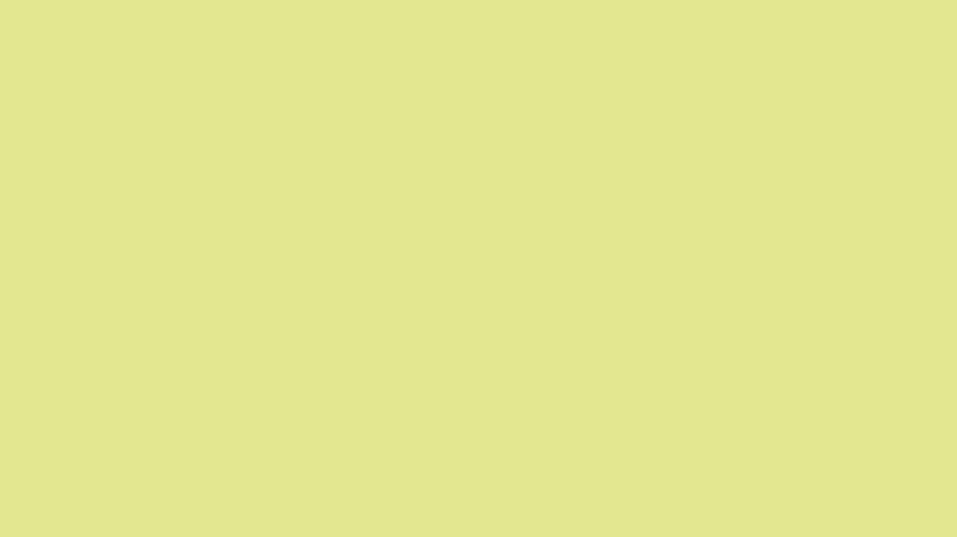 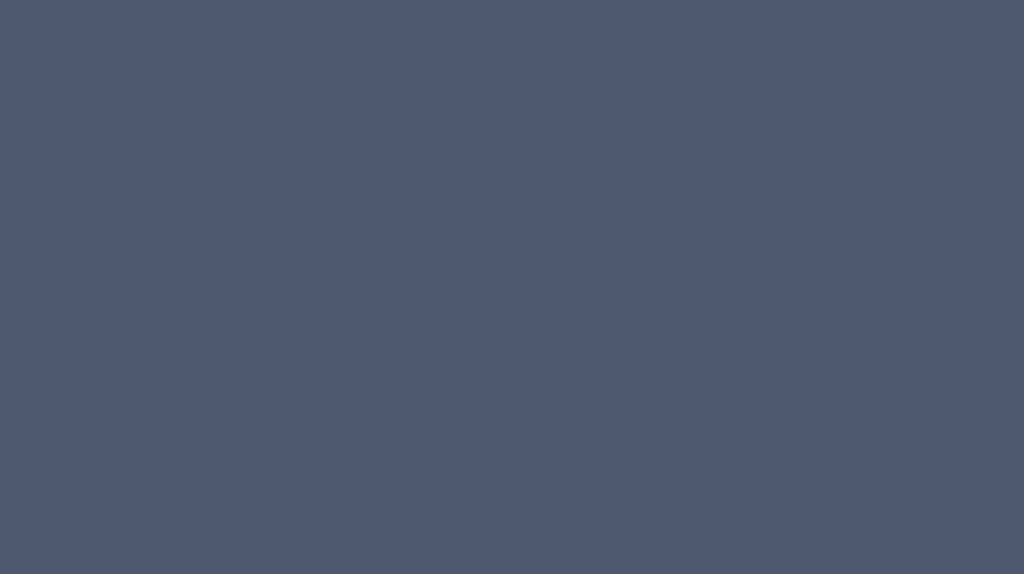 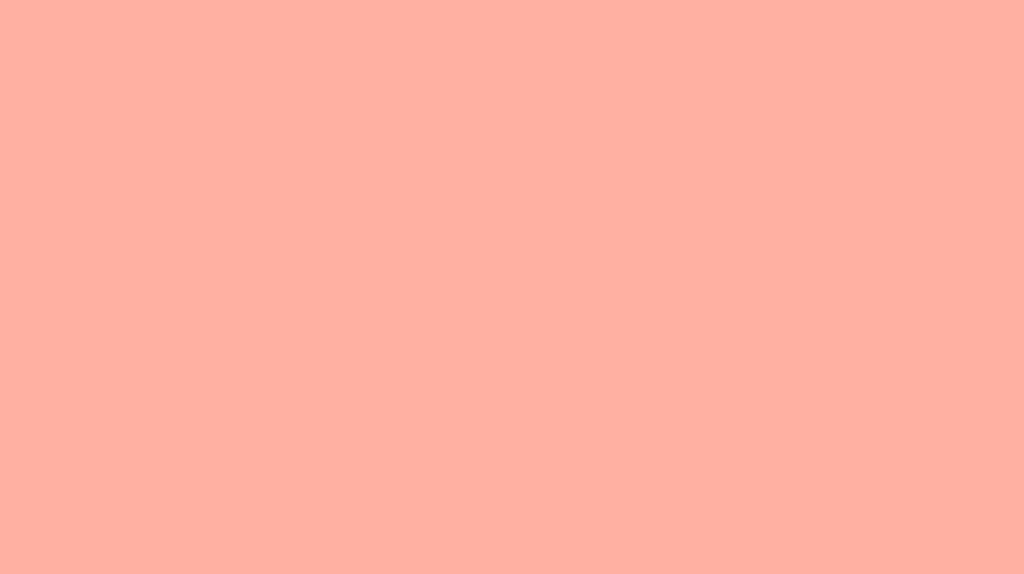