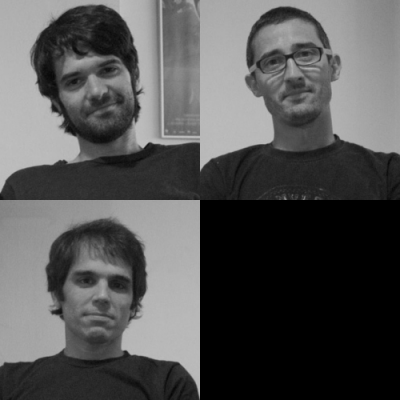 
Three characters, a single mind, no head at all: three complementary talents, naturally gifted in animation and character design.

Headless is a troika of three talented directors usually working from studio spaces in Paris or Barcelona. Fluent in English, French and Spanish, they are: Victor Maldonado, Adrian Garcia and Alfredo Torres.

When they started their careers, Adrian and Victor worked on the character designs whilst Alfredo specialized in story layout and animation. Adrian and Victor came to art direction and directing, later creating the feature film “Nocturna” (co-produced within France), which won the Goya Best Animated Feature in 2007. It is on “Nocturna” that they first met Alfredo, in charge of storyboard supervision and background design, and who ended up co-directing the film with them.

The Headless collective first gained notoriety in 2010 with their teaser short for “I’m a monster” that enjoyed a true takeoff on the Internet. They are currently working on a variety of feature film projects including designing and storyboarding for Dreamworks and Paramount, as well as directing an animated feature in the U.S and most recently collaborating with director J.Bayona (“The Impossible” & “The Orphanage”) on his latest movie “A Monster Calls”. They have won multiple awards for their work on the Guillermo del Toro Netflix series, “Trollhunters”, including an Emmy in Individual Achievement in Animation. They offer you their colourful, cheerful, warm and smiling world that both children and grown-ups can easily relate to, creating magical and yet still realistic characters presented in an ultra fluid, beautiful way. Hooray for Headless. 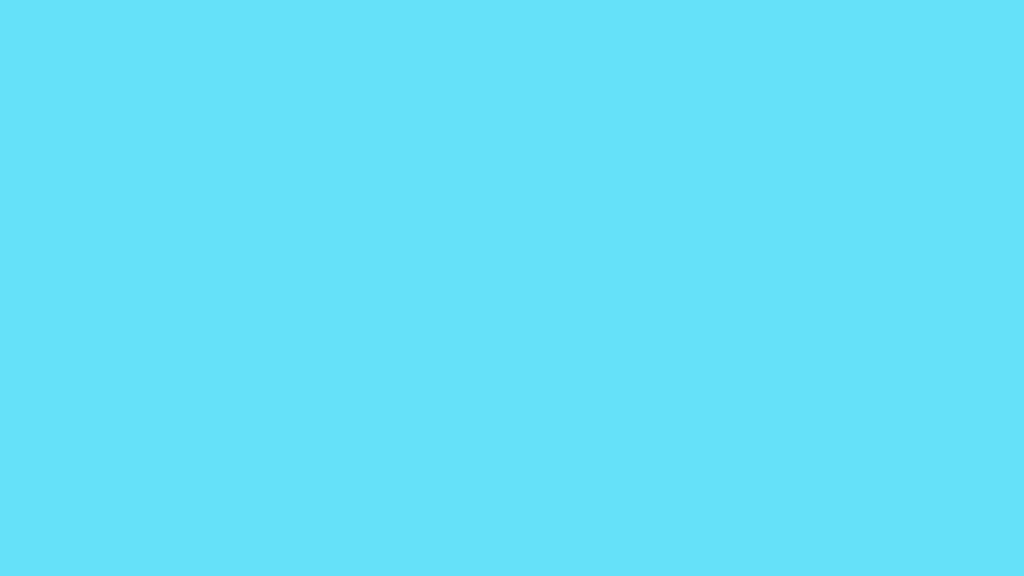 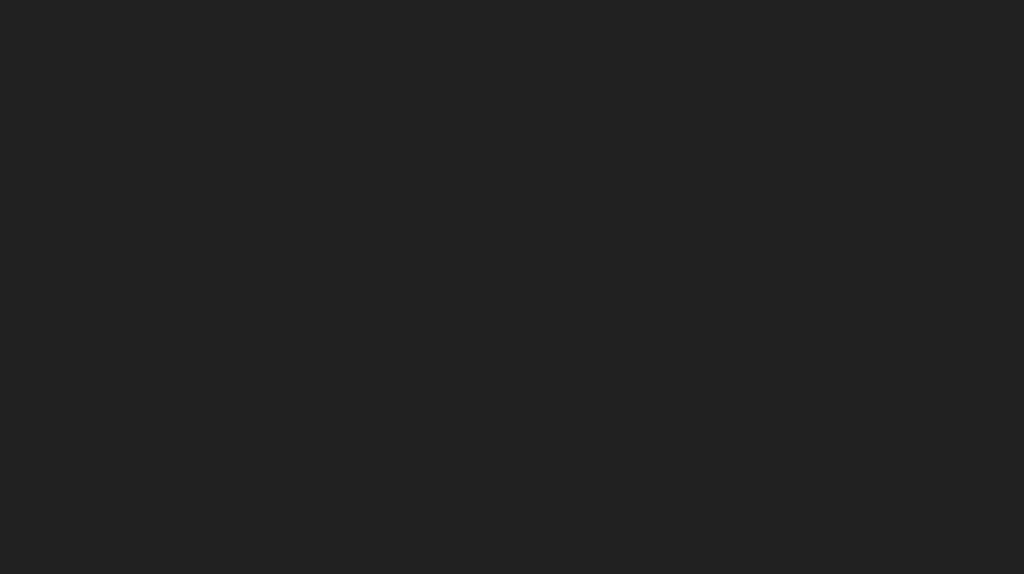 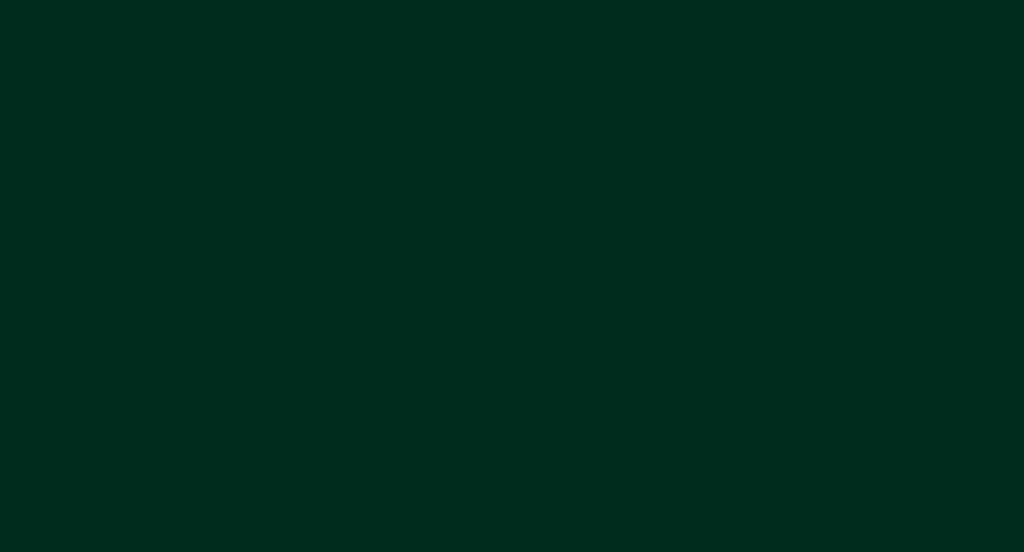 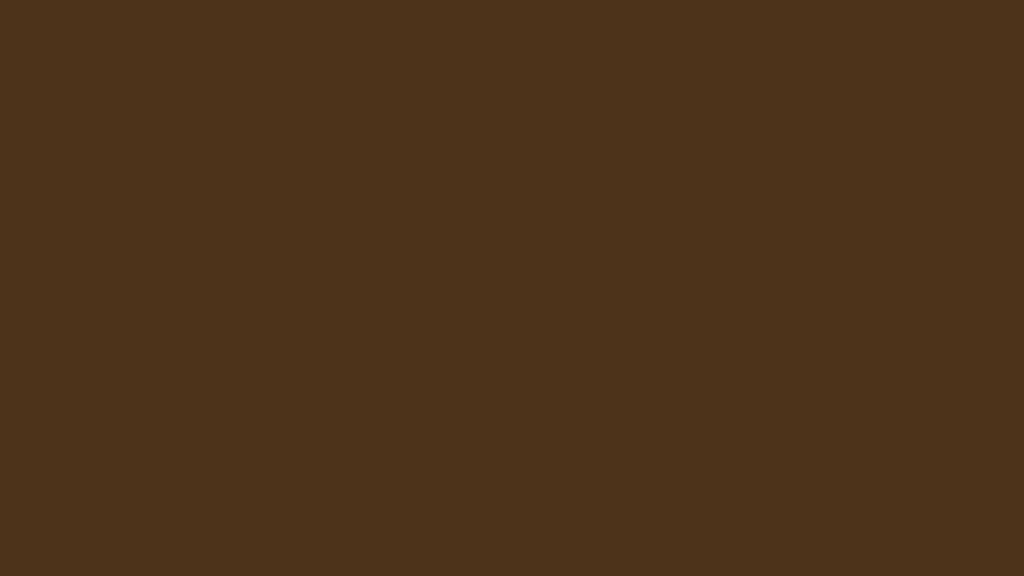 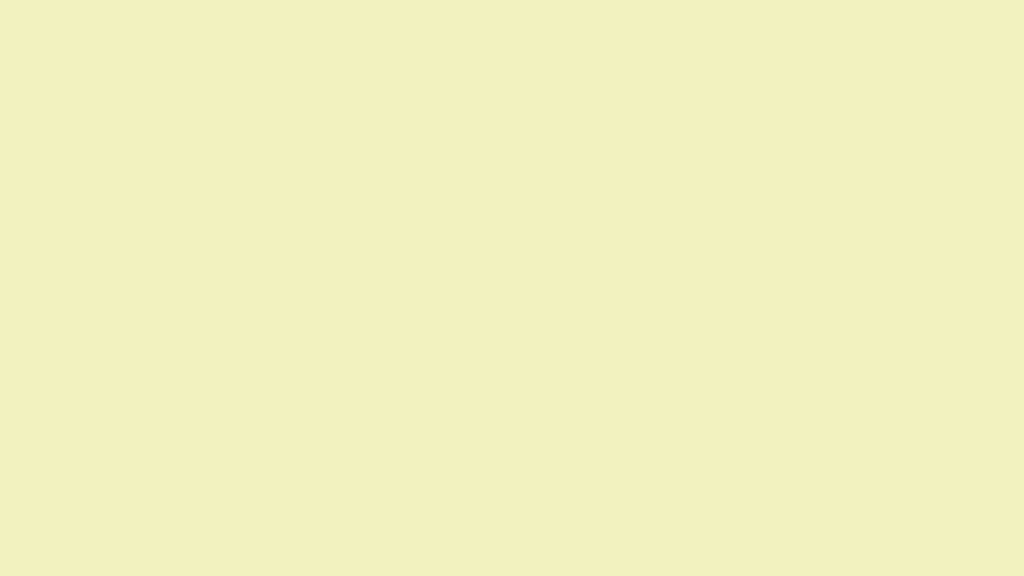 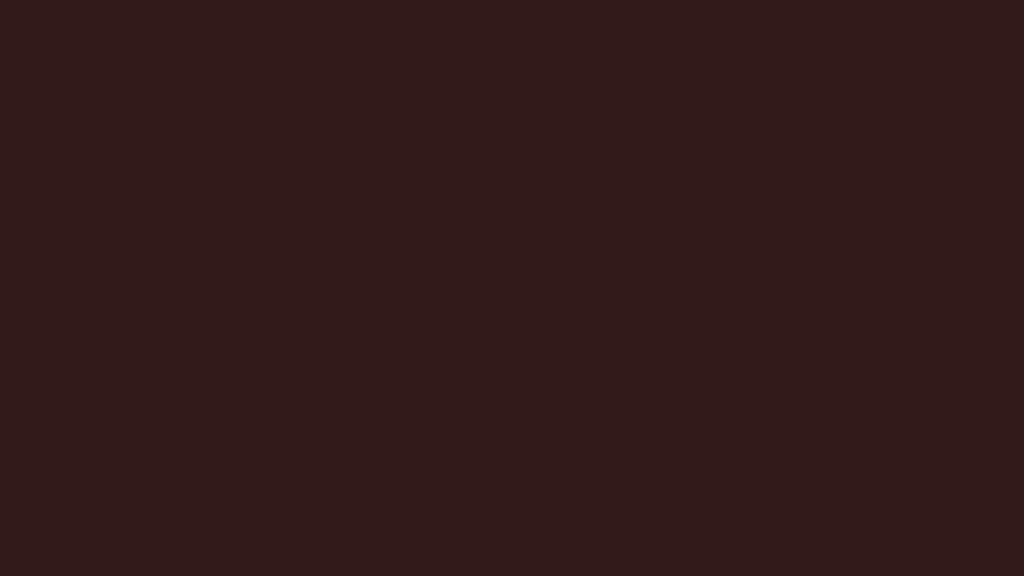 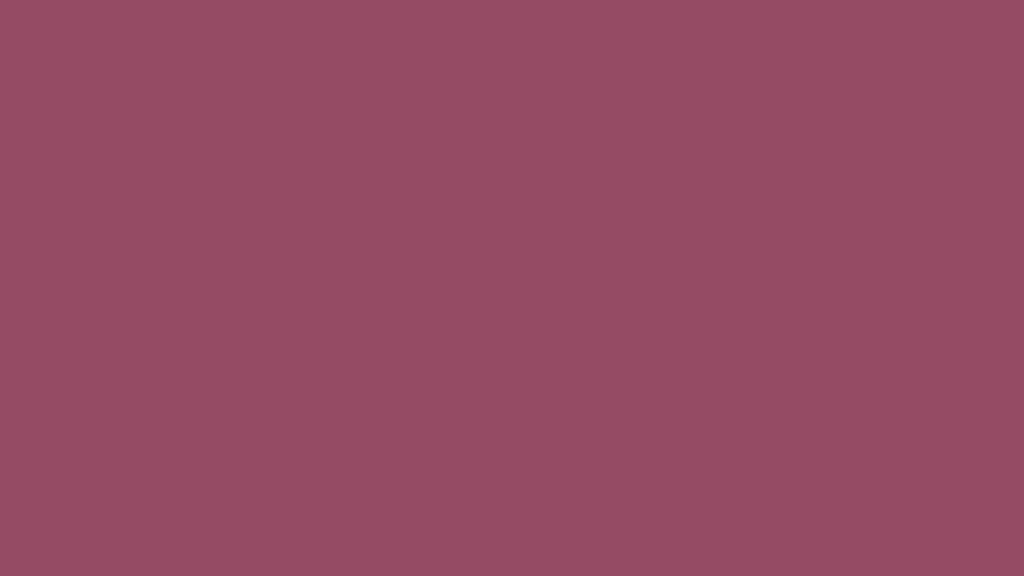