Hello Savants teamed up with communications agency Bray Leino to create a series of free, fun and colourful TVC’S for spot skincare brand Freederm. The brief was to take the audience through a bright and colourful world transforming you through a pair of eyes, Hello Savants focused on simple shapes, linear forms and graphic elements to bring freedom and wild imagination to life in these three individual spots. The films were awarded Creative Work of the Week by The Drum, as voted by their readers. 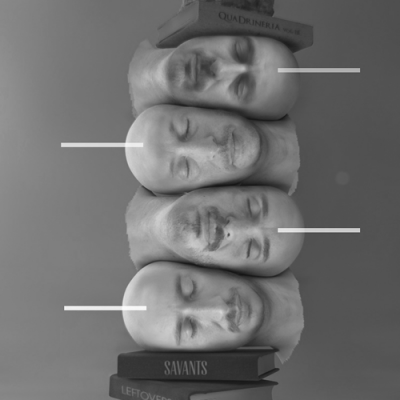 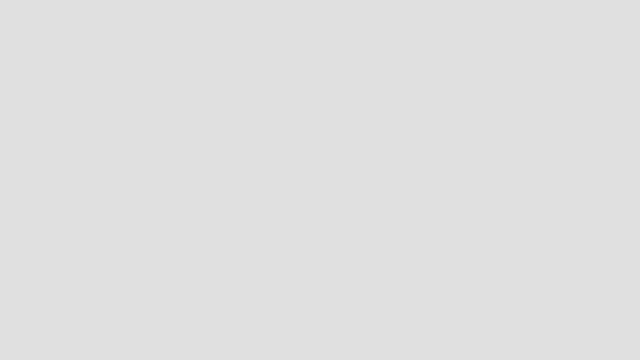 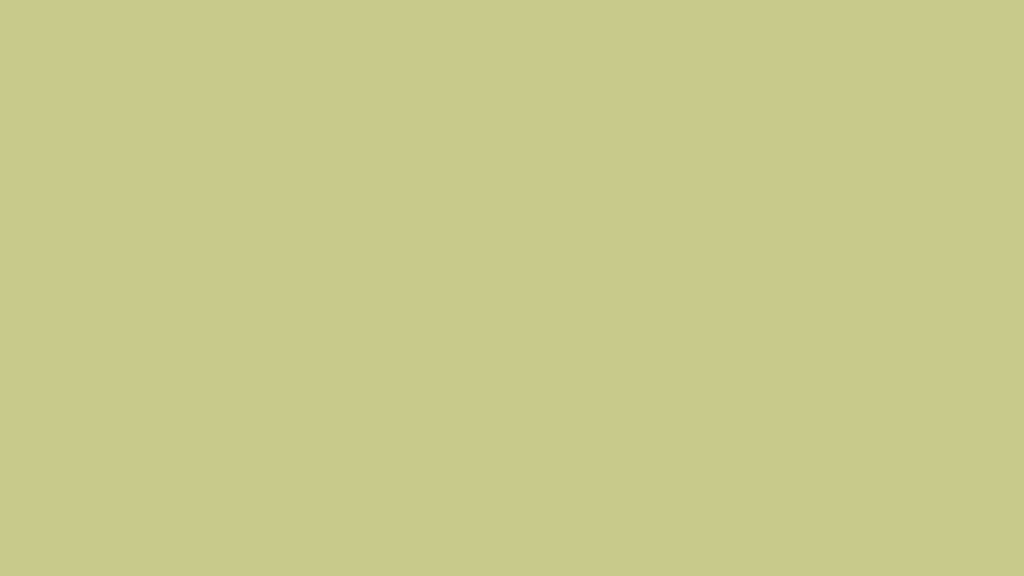 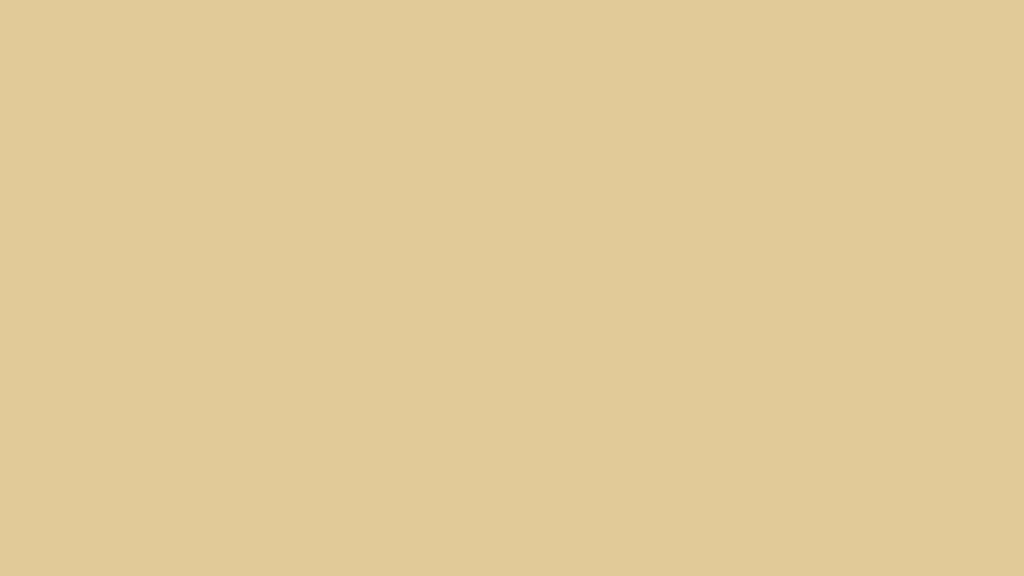