Hyatt launched the “Tell Your Tale” campaign for The Unbound Collection by Hyatt brand, asking people to describe how they would spend 140 hours in Miami in 140 characters or less on Twitter, Instagram or Facebook. The campaign, created by MullenLowe, urged potential guests to tell a story inspired by the eclectic culture of the city, using the hotel as the starting point for the winner’s adventures. Hundreds of submissions later a winner was chosen, and her tweet was used as the inspiration for a short animated film. Directed by Le Cube through Not To Scale New York, the animation follows one lucky winner’s 140 hours in Miami Beach as she explores everything the beautiful, art deco-inspired oasis has to offer. In the charming 2D animation, Le Cube bring to life the cosmopolitan charm of Miami and explore the vibrant, Golden Era glamour of the city. The award-winning director collective combines the excitement and freedom of travel with the city’s mid-century mood using fluid, seamless transitions and a vibrant pastel colour palette in an authentic graphic style. The film conveys the unique, spectacular experience of  the winner with the same 50's flair that can be found at the beachfront hotel. 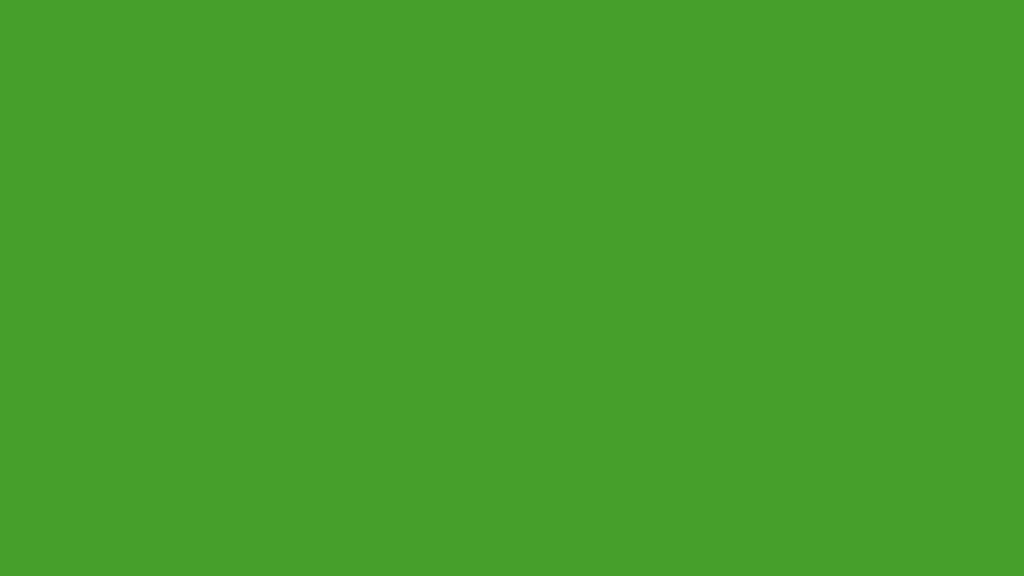