COVID-19:
Though the world may be disrupted, our business continues to run smoothly with our eclectic roster of filmmakers on hand to help overcome any international production briefs that might now be suited to being animated. If you can imagine it, then we can design and animate it. To find out how we can help, please get in touch (virtually) through the website. Thank you.

Here Comes The Sun
The Beatles

Created to mark the 50th anniversary of Abbey Road, Alasdair & Jock used their signature mixed-media style to beautifully visually interpret the lyrics of George Harrison’s ‘Here Comes The Sun’. Filmed on location at Abbey Road Studios and including archive footage supplied by Paul Mccartney, the film expresses the heartfelt love for the band and their enduring legacy.

EA Games
Not To Scale 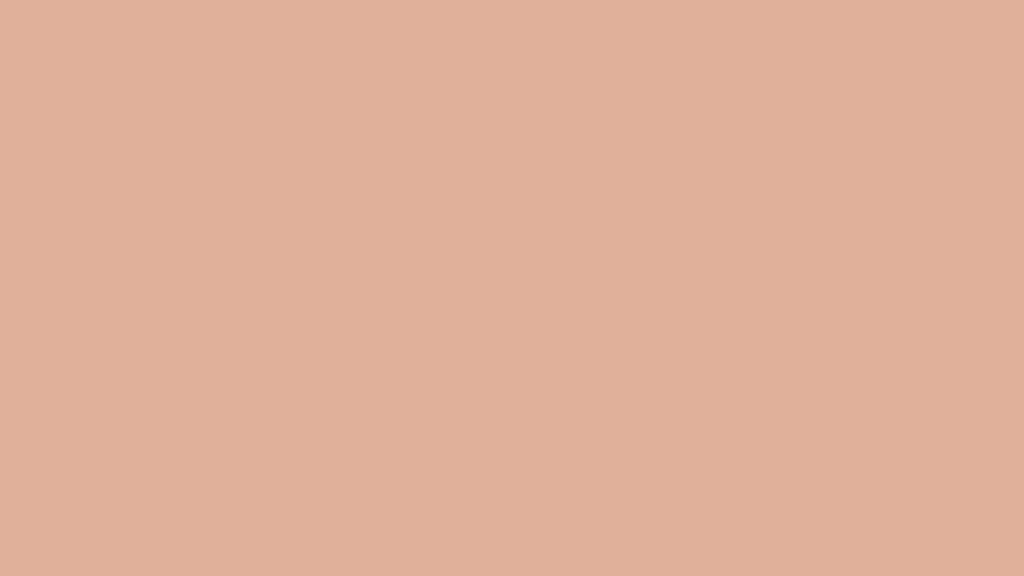 John Lewis
Not To Scale 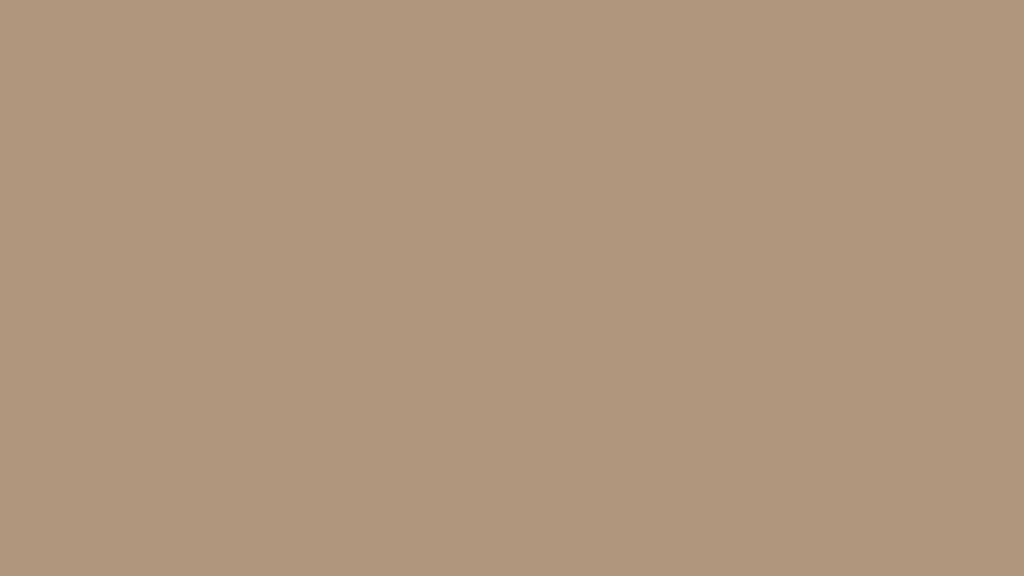 Google
Not To Scale