The first in a series of TVCs developed out of Not To Scale Amsterdam, “Superslide” features the erratic meaty snack smashing it’s way through supermarket groceries with the help of its animal friends. Along with the creative team at BSUR, Pierre + Bertrand rebranded the original character making it more modern, adventurous and ultimately tastier-looking as well as designing characters for the brand’s other products. 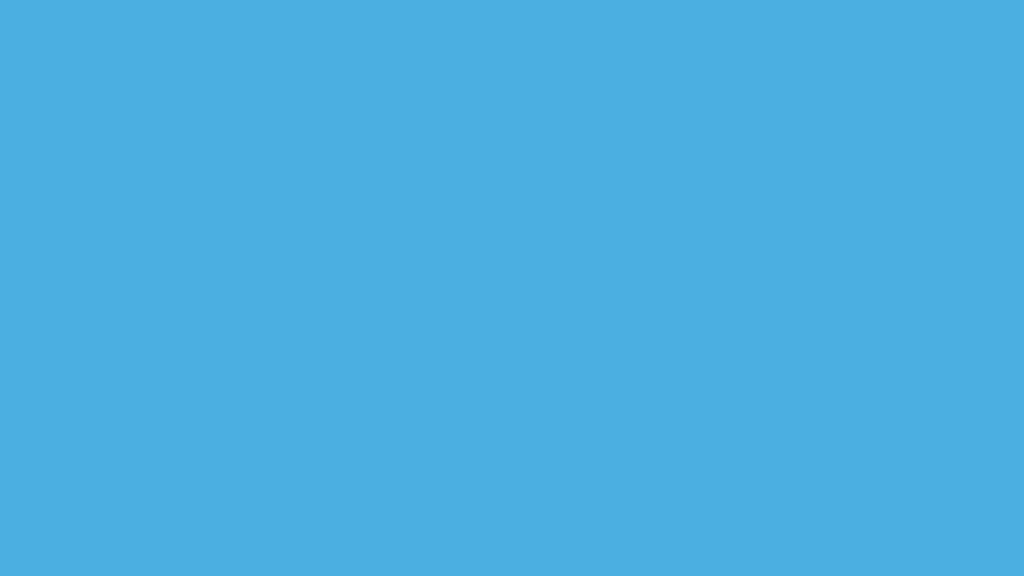