Bliss were approached by Hypebeast China to help create a campaign for the new Adidas Ozweego shoes, inspired by the Rare Earth Elements discovered in the 18th century, metallic compounds found in many technological products we use today.

Bliss were inspired by the textures and colours in these elements, elevating the films through the realism of the breaking stones & the highly aesthetic overall visuals, giving the viewer the sense that they've entered into a futuristic world influenced both by the past and our current times. Complex CG animation was utilised to ensure all frames had the crisp realistic look. 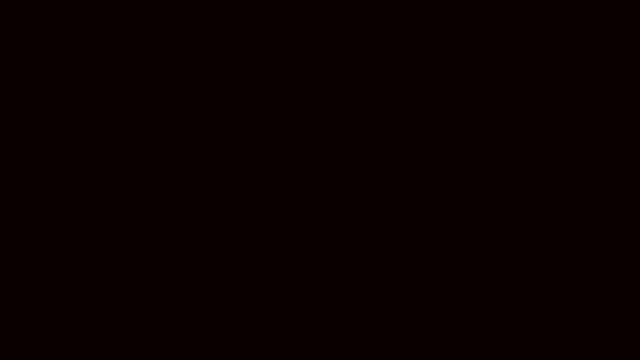 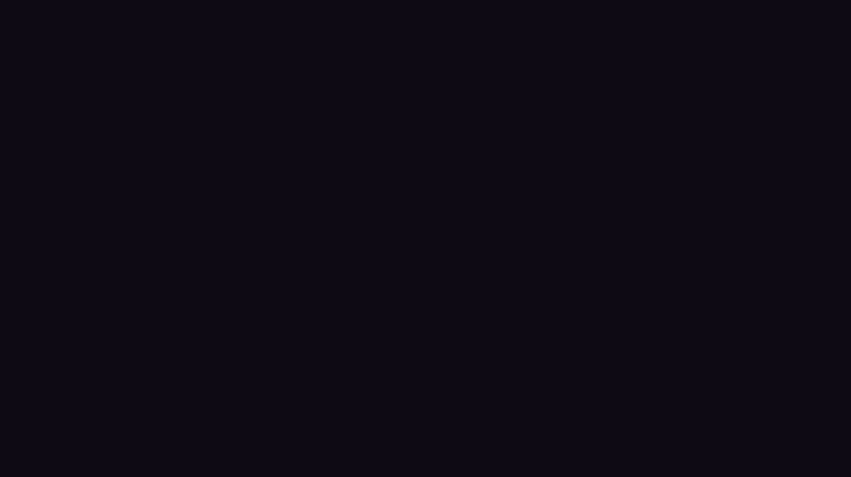 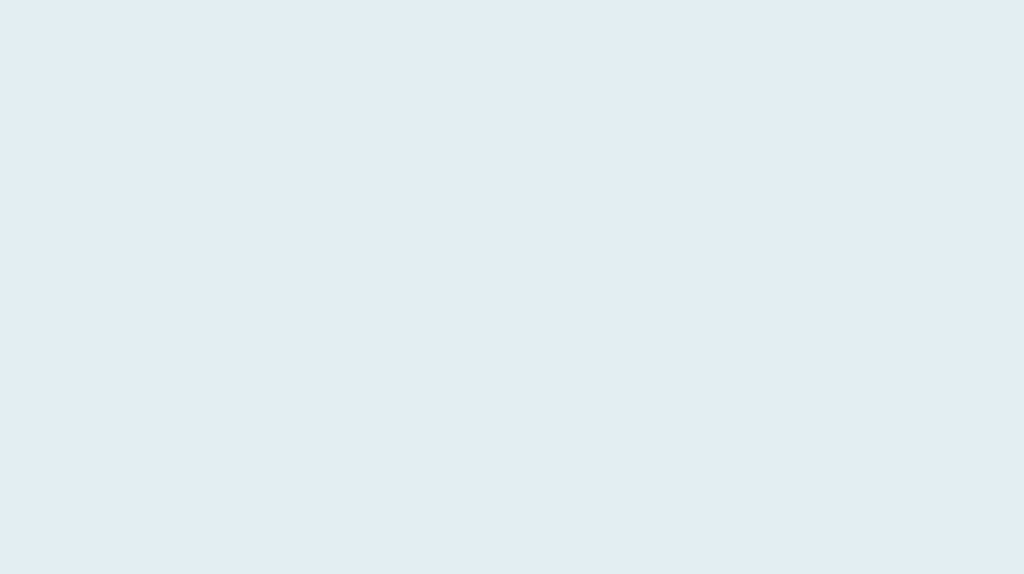