Pierre + Bertrand dedicated their spare time over 4 years to create this epic 3D film. The powerful short tells the story of a French soldier in World War I, but in a cartoon fantasy world, mixing light-hearted and more serious, poignant themes. It was shown at Cannes film festival 2011, many other festivals worldwide and scooped the prestigious best animation award at Rushes Awards. 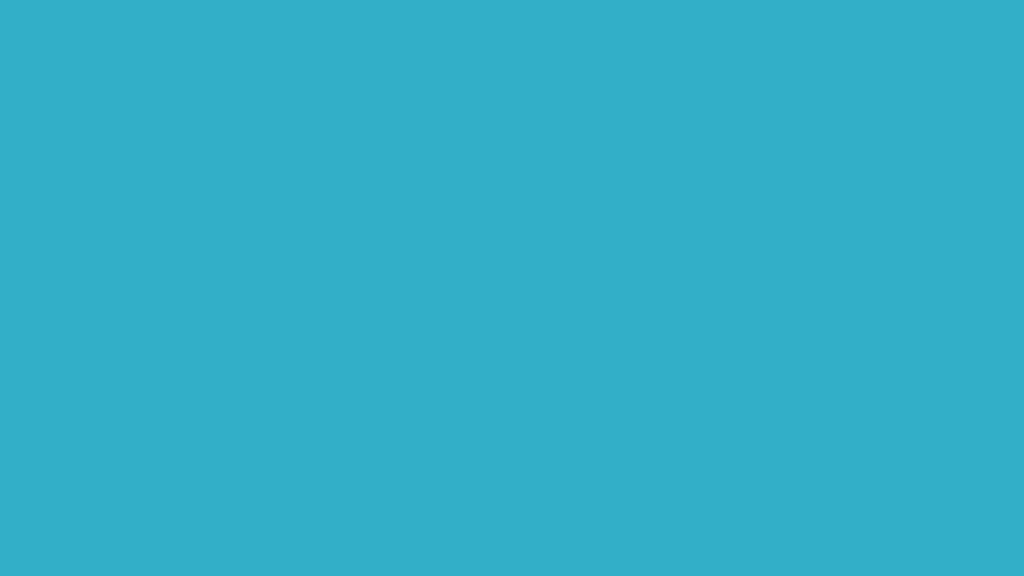 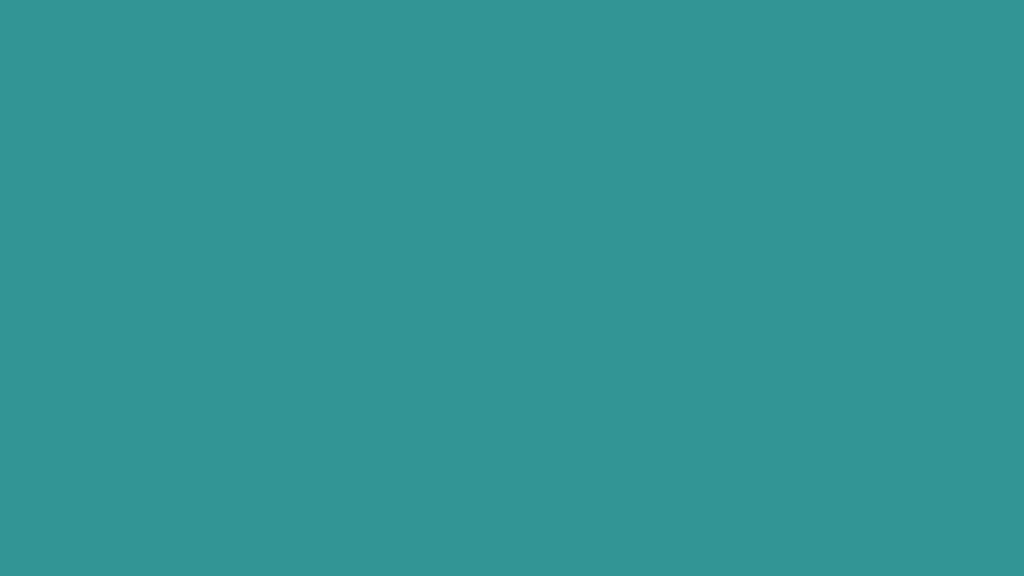