Created for San Francisco-based ride-share company Lyft, June follows the heartwarming story of a lonely, elderly widow in Chicago. Her experience sharing a Lyft ride inspires her to join as a driver, connecting her with the wider community and transforming her life. The film demonstrates an ingenious use of colour, light and shadow in a dynamic geometric world, with original, captivating character design and a moving soundtrack that draws you into June’s world completely.

June garnered over 15 million views and 300 million earned and paid media impressions. The film even surpassed average view-time when it ran pre-roll. 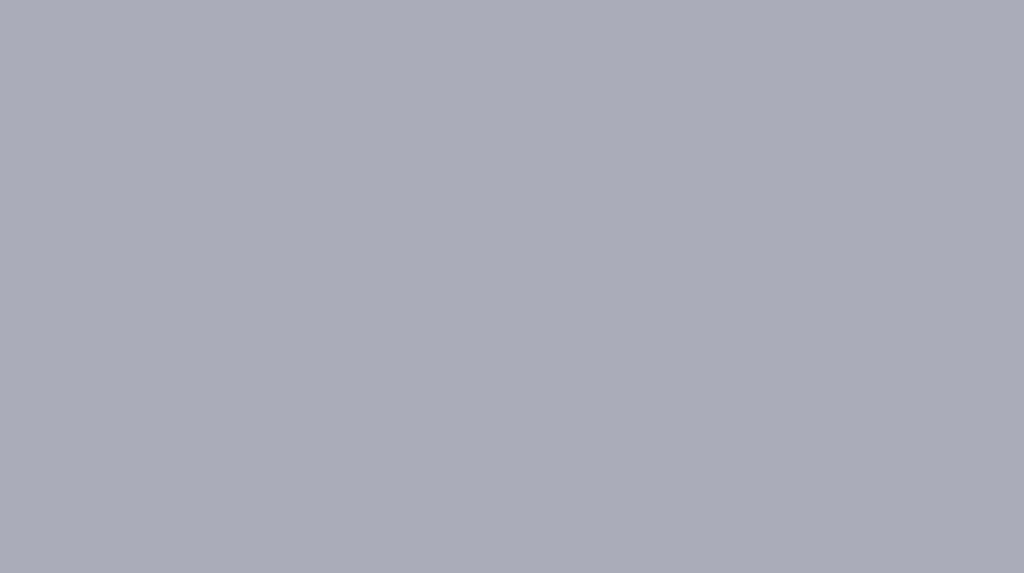