Following a visual approach that relies on materiality, animation and ideas, director Mate Steinforth specialises in super realistic CGI executions that allow him to push the boundaries of what is physically possible. Produced by Not To Scale New York with mono, this fun project for Google consists of “oddly satisfying” shapes and textures in elaborate, tactile forms, presenting the new Project Fi phone plan and its benefits. 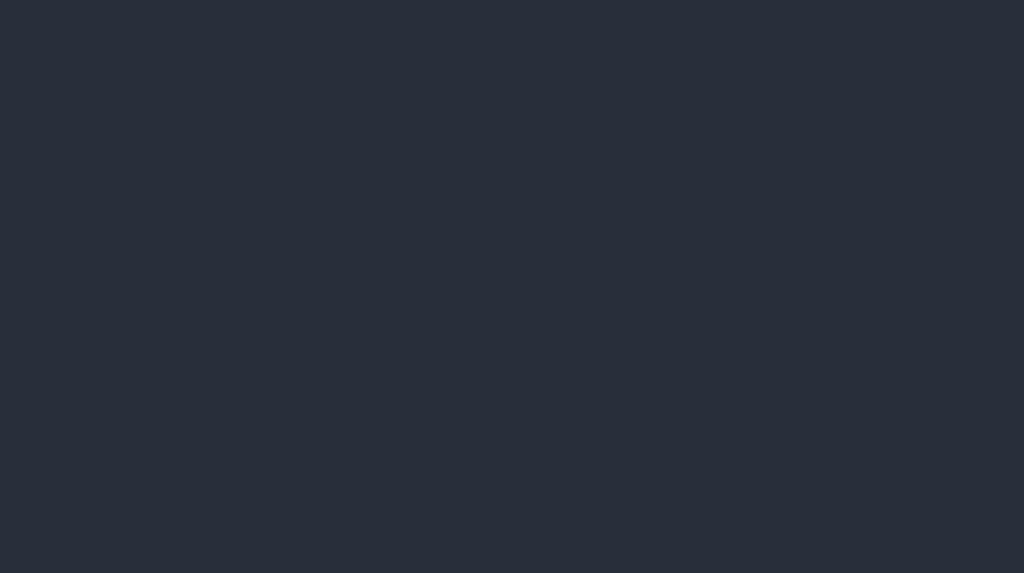