Hello Savants partnered with DDB Spain for an Audi brief that focused on bringing ‘speed’ to life with a futuristic, electric feeling, in a 15” TV commercial for Audi Sport Formula-E.

The electric engine is at the core of the concept, the sound of which is also part of the audio track composed by producer Phonat. 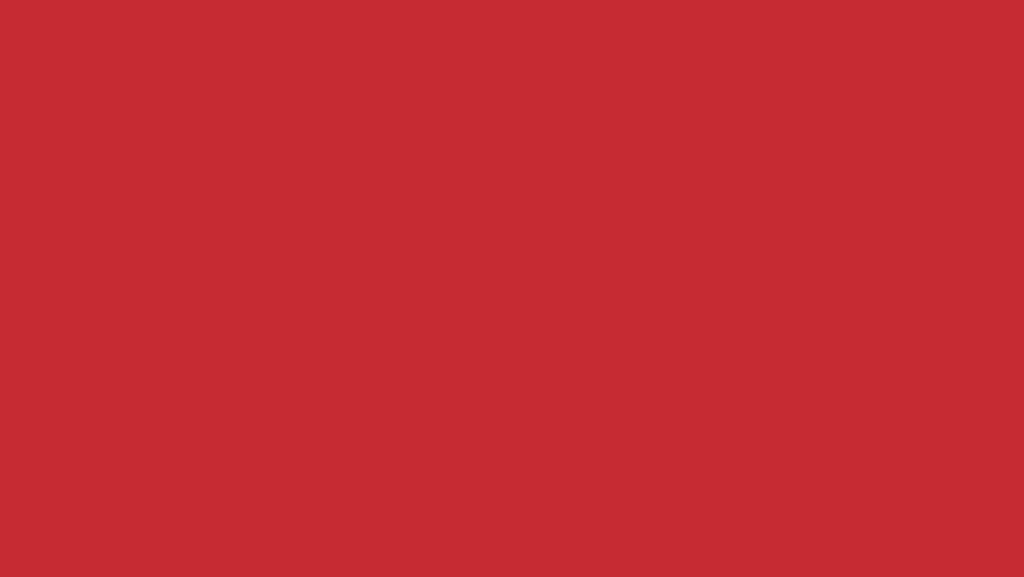 Coca Cola
Not To Scale 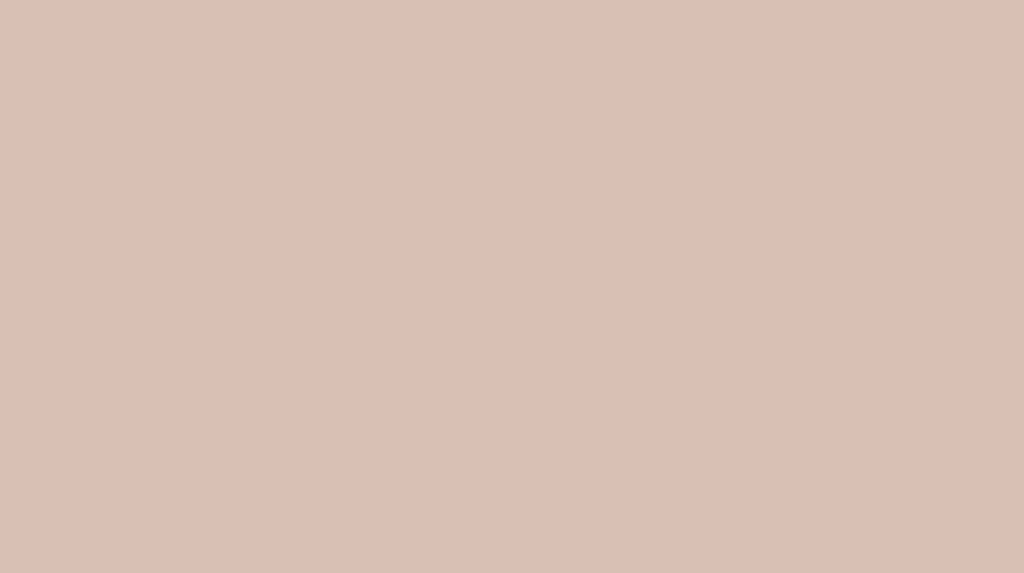 Hibu
Not To Scale