Take a glimpse into a beautiful future with Lou Morton’s short film Floreana! His charming 2D animation style illustrating a future intertwined with nature where people become the animals to explore the world around them.

The film received much acclaim and was screened to over eighty international film festivals! 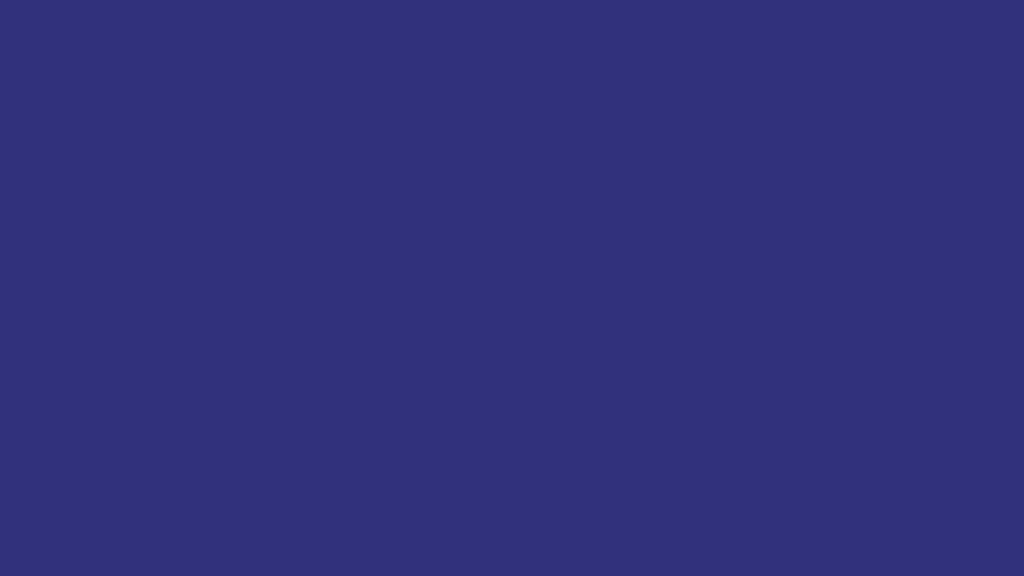 E-ON
Not To Scale 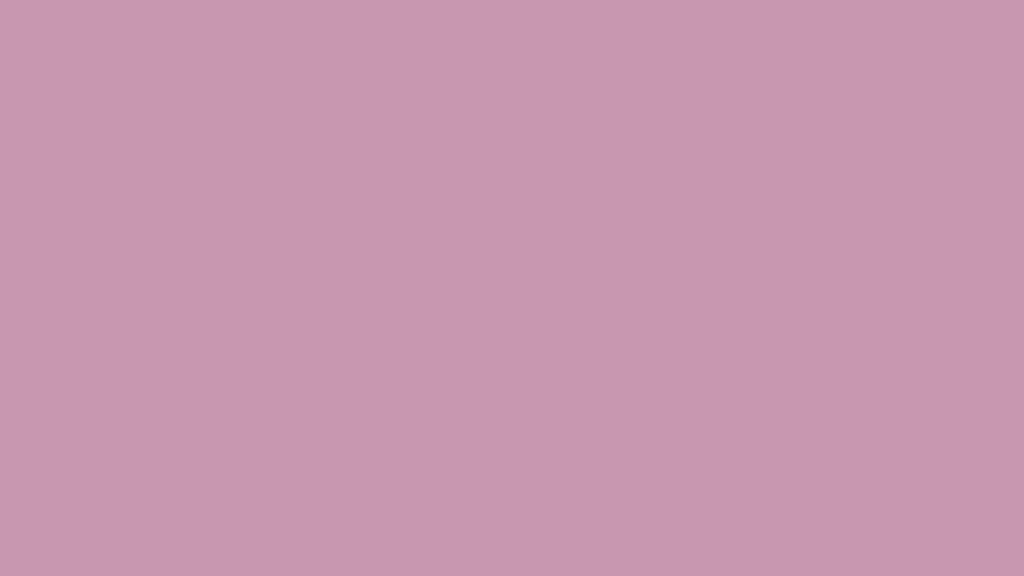 Childline
Not To Scale