Brave Club (or Banda Valentia) is a special segment of Boomerang that promotes shows like Hello Kitty, Lazy Town, Masha & The Bear and Scooby Doo. This incredibly cute promo campaign from Ronda works within the network’s tight brand guidelines, while still sporting inventive transitions and snappy storytelling. The brief was that it should be about girls who are ready for any adventure - fun, loyal and unstoppable. Ronda worked on the scripts about these four cute girls who face a dangerous situation, transforming themselves into the superheroes of the Boomerang programming block, taking powers and costumes that represent the strengths of the various series on the channel. They wrote every script at Ronda and then shared with the Boomerang team to find the best way to move forward. For the design, Ronda had in mind the aesthetics of Boomerang: trying to be synthetic, iconic and using only a few colours. 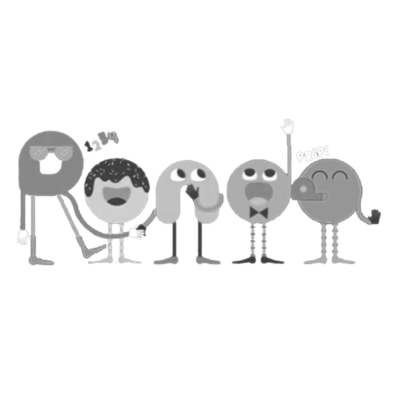 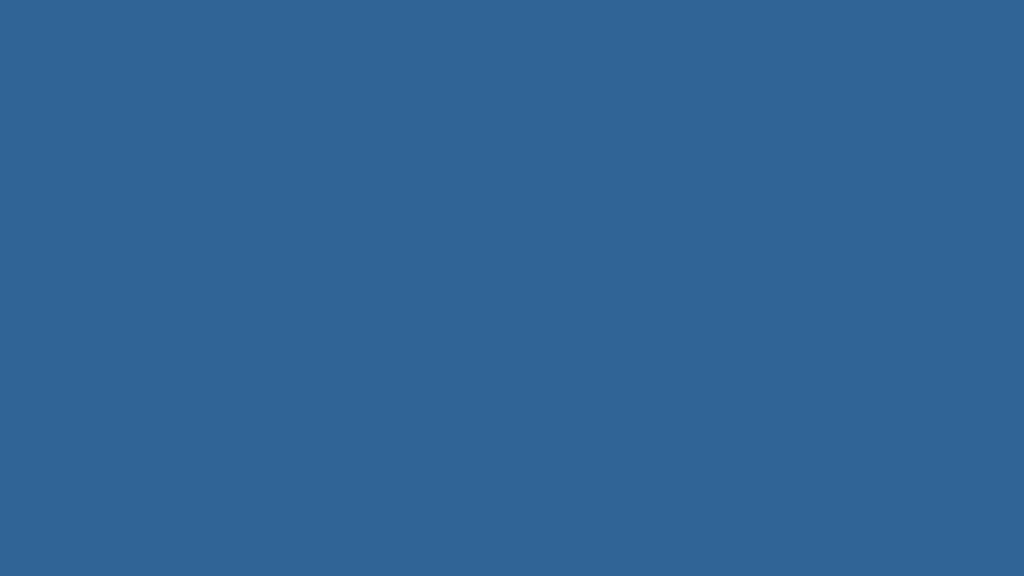 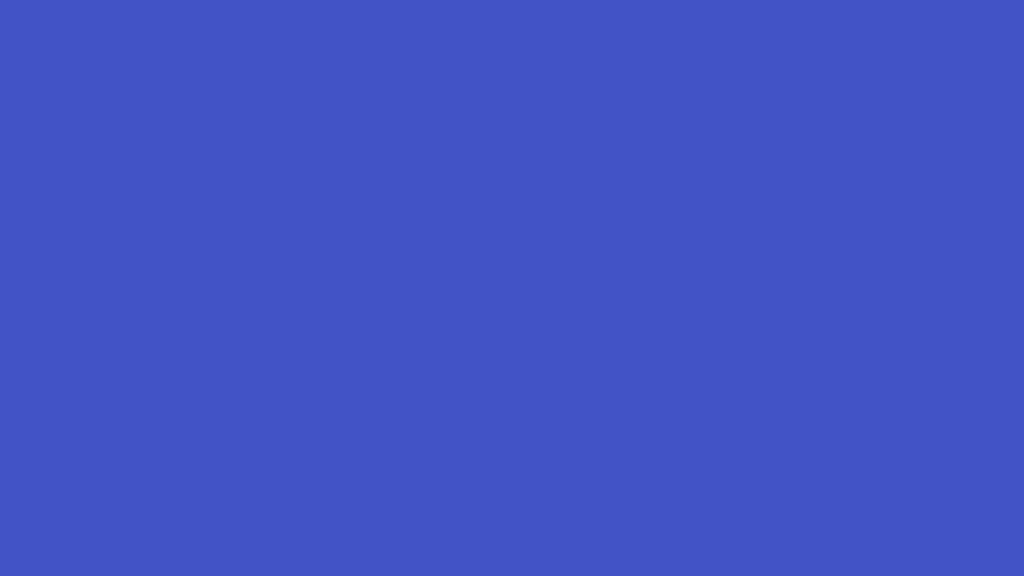 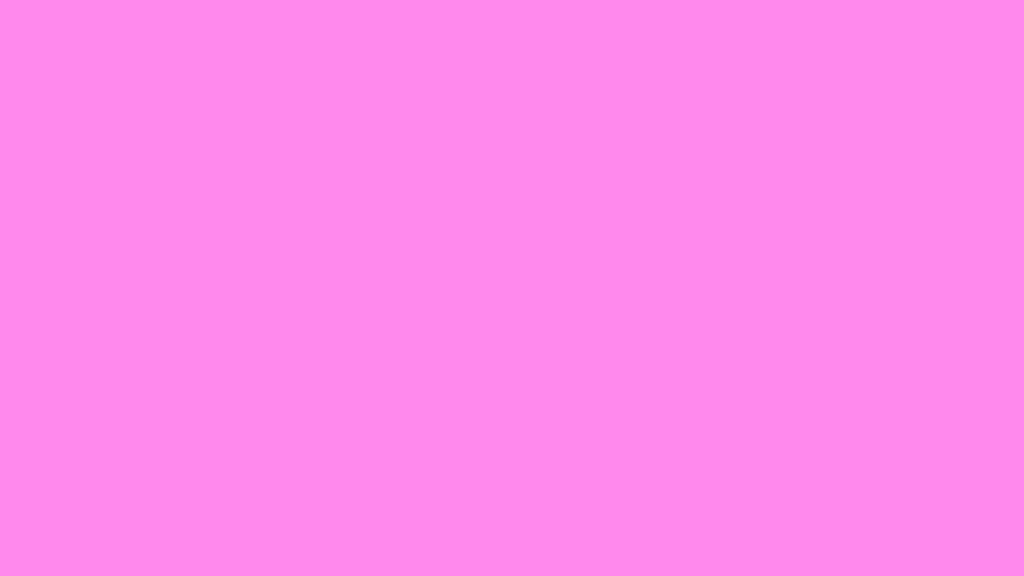