Not To Scale London collaborated with ad agency Grey and director Steve Fuller to produce a short film for Hugo Boss and their new fragrances. The result is a sleek, minimal, and ultra-stylized representation of the looks that are captured in each fragrance and characterized in the video’s caption: “a daring tuxedo, an elegant white day dress, and a sensual evening gown.” 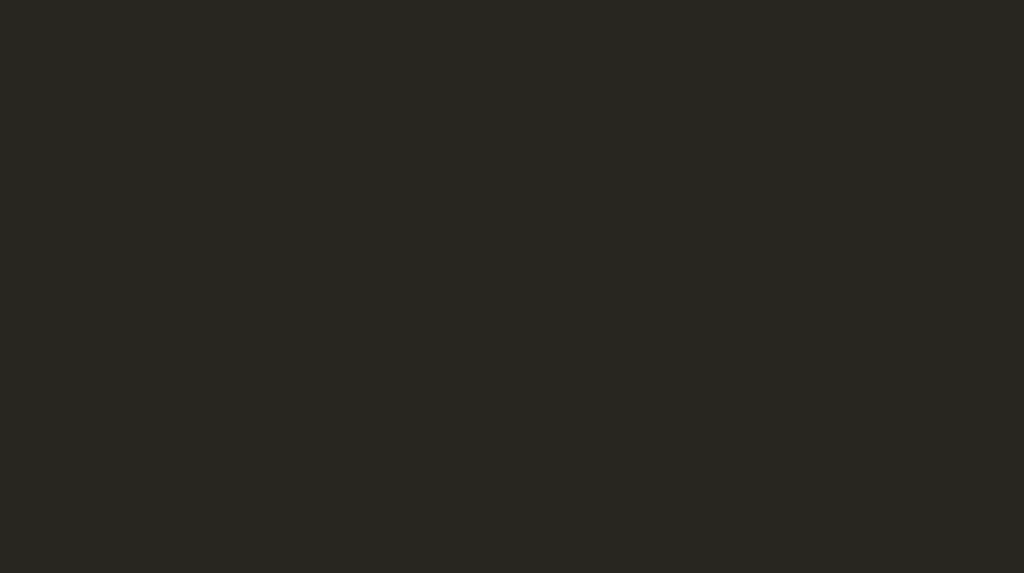 Center for Individual Opportunity
Not To Scale