A Pistol Against My Head
Mosaic Films

This sombre film explores the real-life story of Hugh, an ex-army soldier suffering from PTSD, Luca&Sinem use the animation to portray this story with sensitivity and significance.

A muted colour palette and considered character design give the film the space to explore the narrative themes and properly tell Hugh’s story, using higher contrast and quick transitions to denote the stressed and claustrophobic feelings of PTSD, which then slow and soften as Hugh seeks help and begins to feel more hopeful.

E-ON
Not To Scale 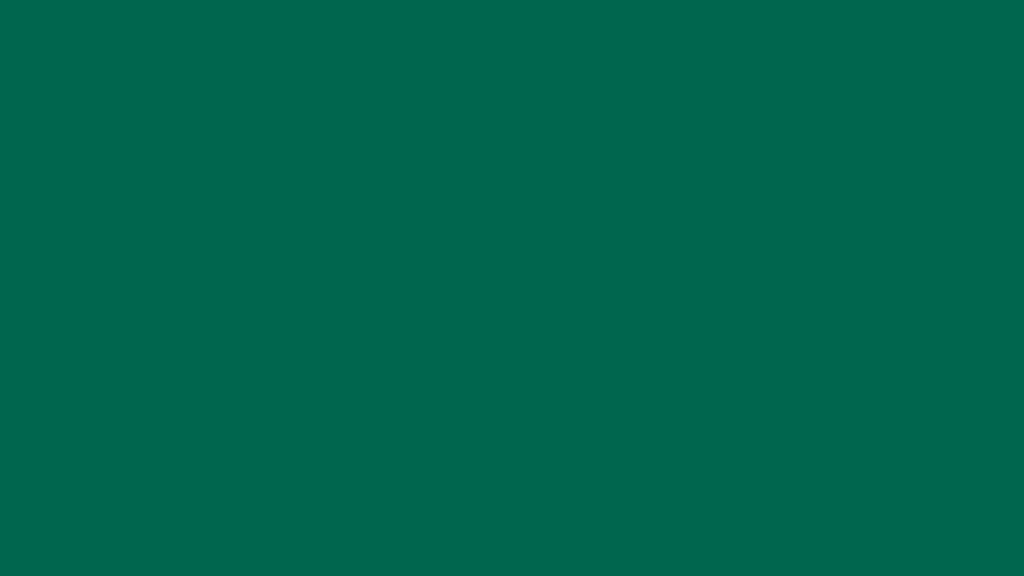 Eurotunnel
Not To Scale

John Lewis
Not To Scale