Bliss were delighted to be asked by AKQA to work on four films for Nike as part of their 50th anniversary celebrations. Combining editorial techniques with archive imagery, 2D, stop motion and CG animation, Bliss worked closely with the Agency creative teams to create a collage feel that perfectly encapsulates the inventive spirit of the Nike designers behind iconic designs such as the waffle sole. Live action elements were skilfully directed by Bliss’ sister division, Manson. 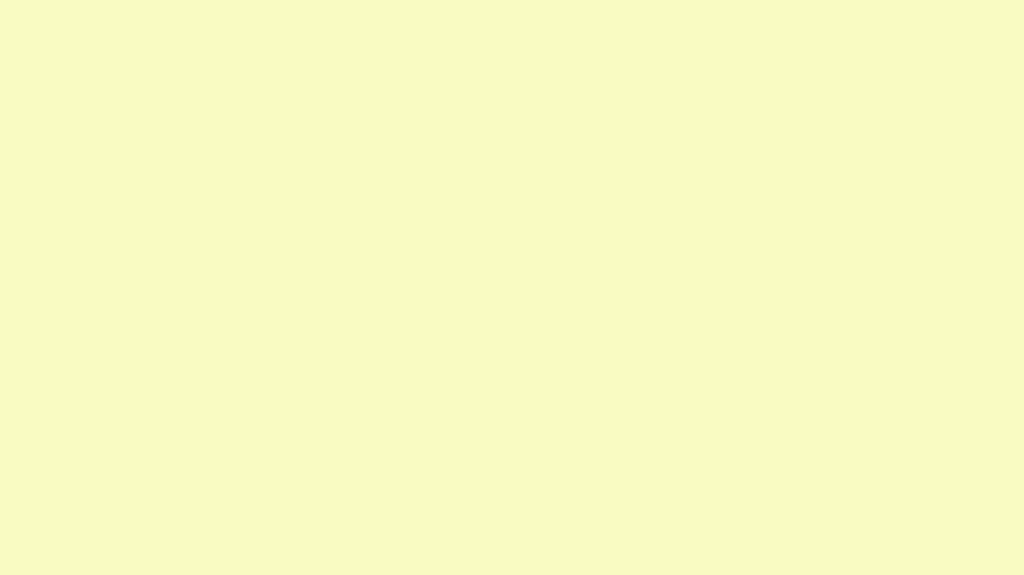 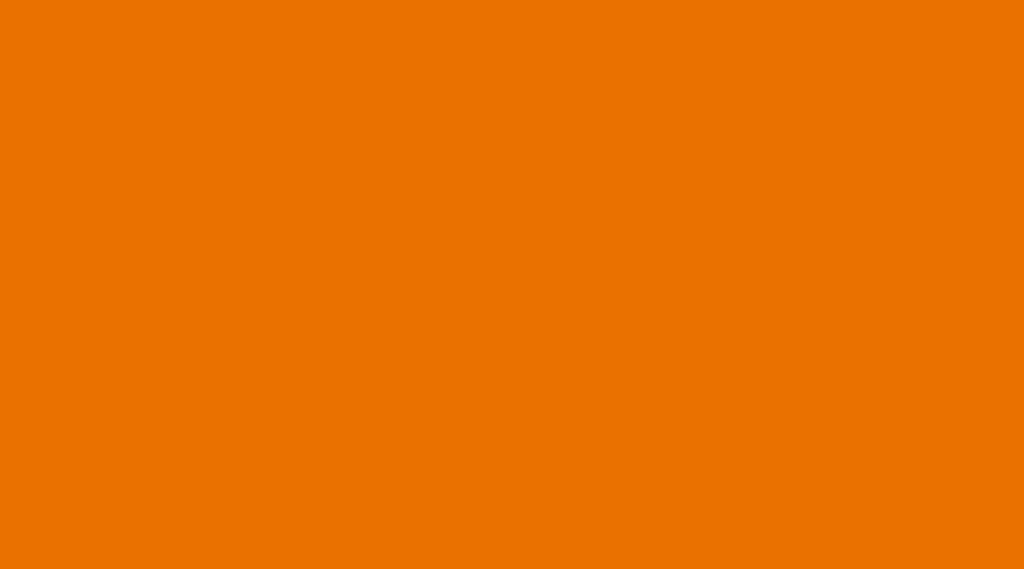 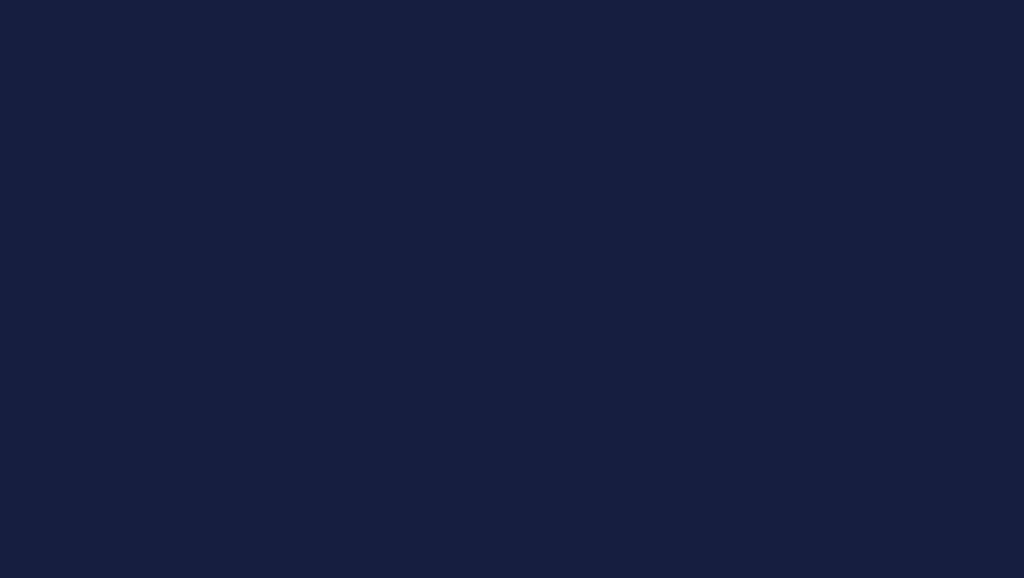