Not To Scale NY, Lucinda Schreiber and Droga5 show that #GirlsCount for IWD

130 million girls around the world are denied a proper education. Such a phenomenal number is hard to comprehend, which is why ONE Campaign’s #GirlsCount campaign was so powerful and timely in conjunction with International Women’s Day on March 8th. By bringing individuals from all corners of the earth together to count this number, it becomes impossible for our political representatives to continue to ignore it. In order to spread the word and harness their support, this film directed by Lucinda Schreiber uses strong aesthetics and technical surprises to visually drum home the idea that behind each and every number is a real girl.

Working alongside Not To Scale New York and Droga5, director Lucinda Schreiber approached the campaign with a clean and contemporary design aesthetic. Beginning in a 2D digital world, Schreiber stays true to the infographic style girl symbol we are so used to seeing, but augments the silhouette slightly to give her more style and distinction. A transition between 2D and live action forms a key moment in the film, where the single smooth pass to the ‘real girl’ creates an ‘aha’ moment where the viewer realises that the graphic icon they’ve been seeing all along is this living and breathing narrator. With this seamless transition the message is driven home that she is not just a number – she is real and has a voice that must be heard.

The final section of the film incorporates user-generated content which was submitted to ONE Campaign by people around the world, each counting a number between one and 130 million out loud to represent every girl denied an education. This has a more raw, natural energy that contrasts with the cleaner design aesthetic of the animation and studio world.

“I enjoy working on hybrid films that incorporate a combination of live action and animation which was the basis of this project. This film required a seamless transition between these two worlds and I loved the challenge of that. We needed to ensure the moment the two worlds collided created a really surprising reveal at the same time as seeming uncontrived. This reflects the idea behind the script that the girls who are deprived of an education around the world are not just a statistic, but real, individual people who demand to be counted.” Lucinda Schreiber, Director 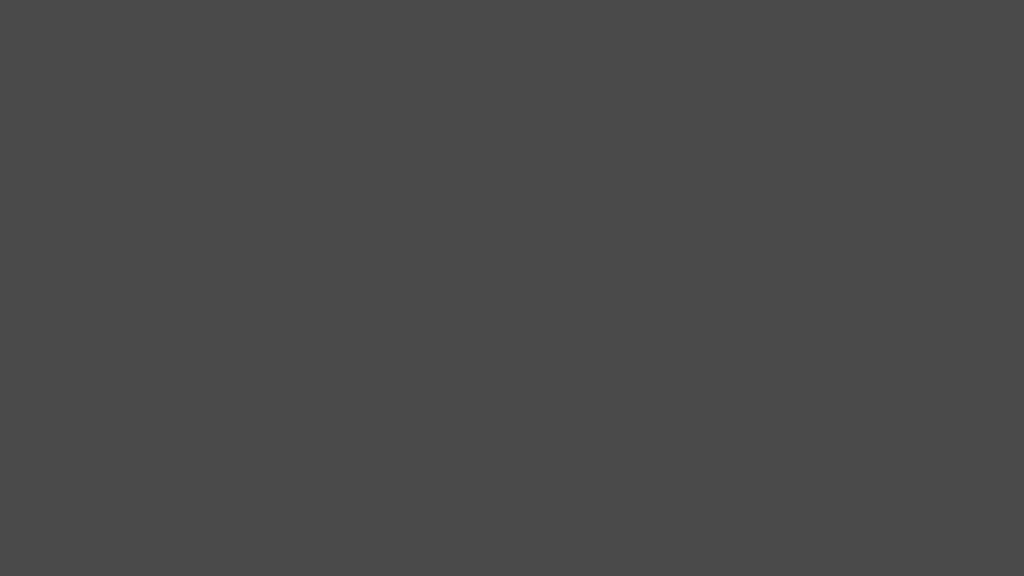