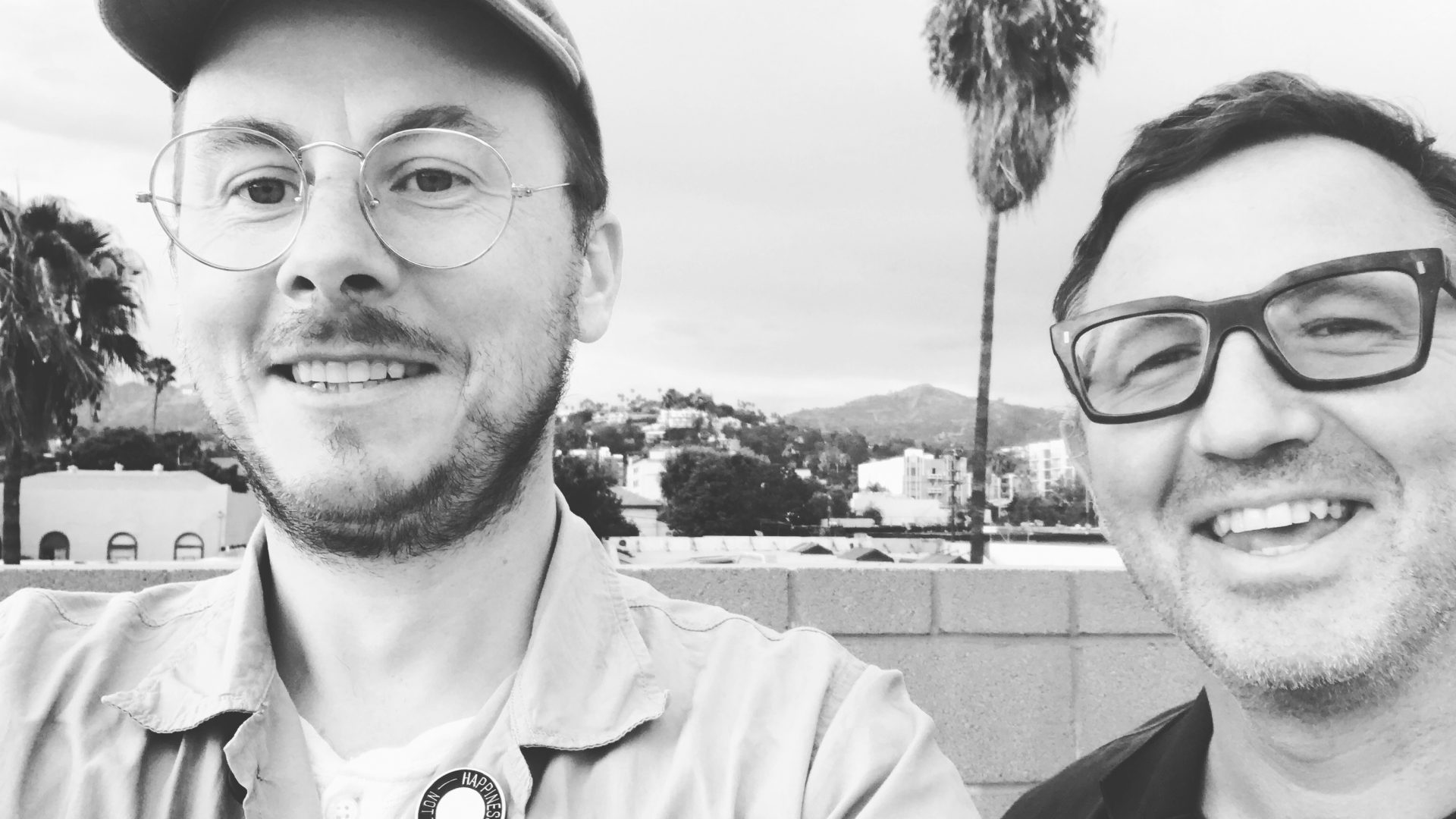 Not To Scale launches fourth studio in Los Angeles

Not To Scale announces the launch of its fourth production studio in Los Angeles, following the successful expansion from the London headquarters into New York and Amsterdam by Founder Dan O’Rourke.

Established to further develop a diverse range of original content for TV, film, VR and AR platforms, the new studio, located in Hollywood, is conveniently placed for where the worlds of communications, technology and entertainment now meet on the West Coast. It will be helmed by Executive Creative Director Richard Hickey, who has experience in developing features both as an individual Director and at studios such as Disney, Paramount and Sony, in addition to a background as a director and creative director of live action and animated commercials.

Also joining the brand new studio for exclusive commercial representation in all territories is Academy Award-winning director John Kahrs. The ex-Pixar/Disney animator and director of the fantastic shorts Paperman and June brings to the studio an impressive talent for creating emotional, multi-layered and beautifully realised stories in film and branded content.

“Having already established a successful studio in New York, we wanted our LA studio to offer something different from the Not To Scale group. Richard and I both see a gap in the market for a more nimble independent film studio like Not To Scale to be based here and be absolutely focused on producing high quality original animated film content for brands, entertainment channels and movie-going audiences alike. It is a really exciting time for our business as a whole, and we know that the new studio will help us to navigate the great opportunities that are being borne out of the fast- changing content and communications landscape. Look out for more exciting announcements from us in the months ahead.” – Dan O’Rourke, Founder and Executive Producer of Not To Scale

In conjunction with the studio launch, Not To Scale announces the signing of Bueno for commercials representation on the West Coast. Led by Bryan Shrednick and Millie Munro, Bueno will rep Not To Scale’s multi-disciplined international roster to agencies and direct to brands for commercial work. Bueno will showcase the company’s diverse talent and expertise in storyboarding, character design, visual development, 2D and CG animation, live action, VFX, post production and VR/AR production.

If you’d like to find out more or work with Not To Scale Los Angeles, get in touch with richard@nottoscale.tv. 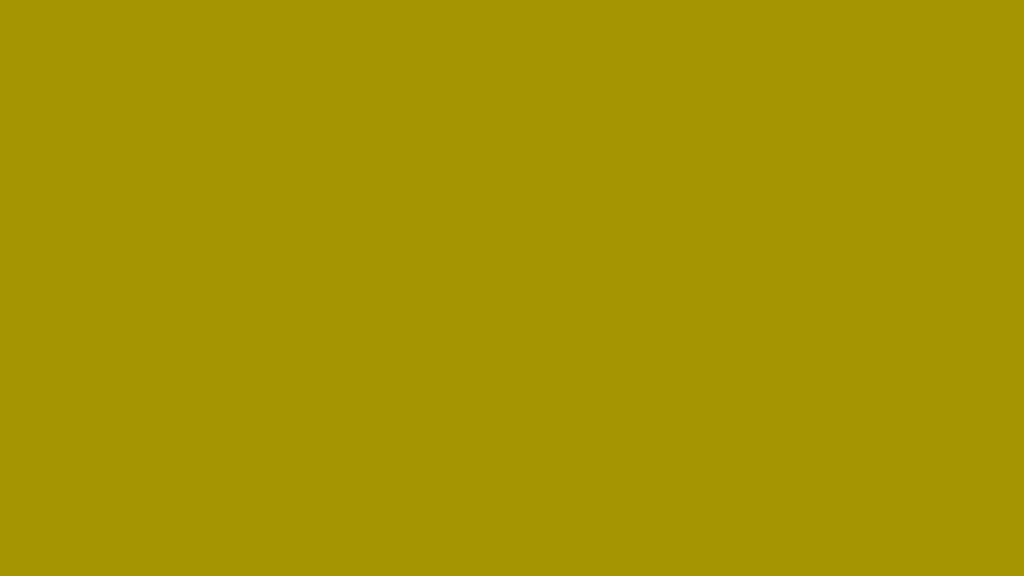 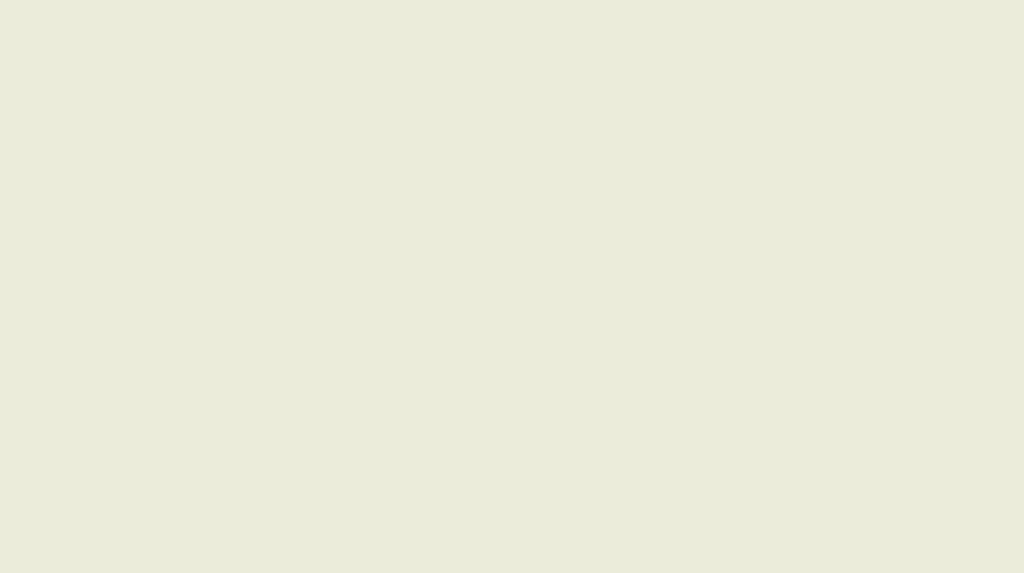 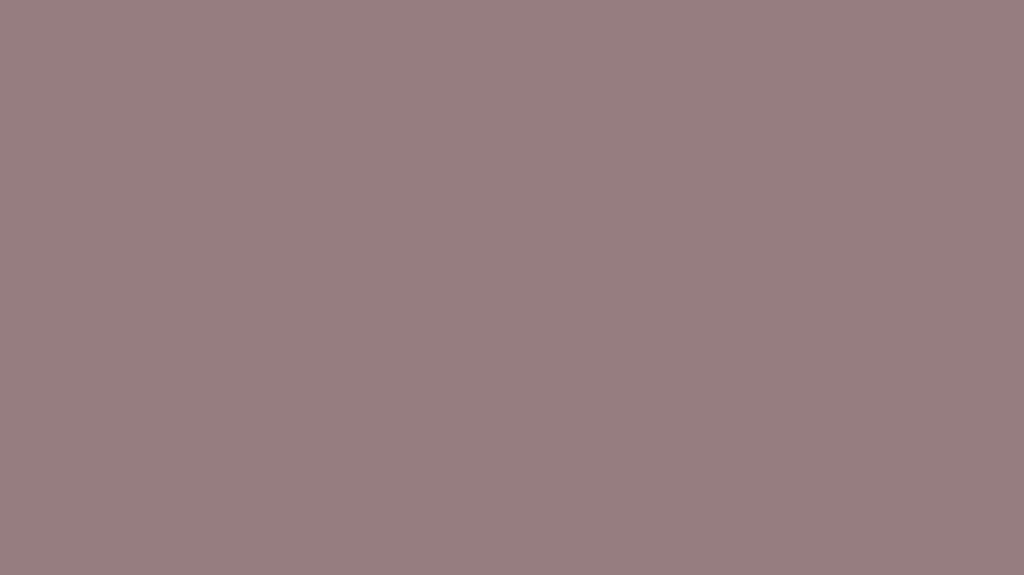