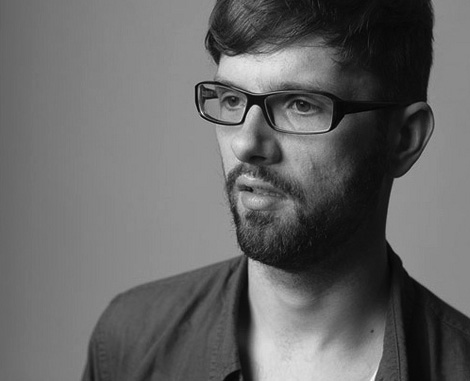 Mate Steinforth joins Not To Scale

Not To Scale is excited to announce the signing of talented and inspiring director Mate Steinforth for representation across each of it’s three regions where it has studios in London, Amsterdam and New York. Mate has received international recognition amongst the creative community for his visually striking and enigmatic work.

From cutting edge interactive films for Nike to sublime interstitials for MTV, and most recently his dystopian interactive VR music video for hip underground electronic artists MODERAT’s new single ‘Reminder’. Mate is skilled at creating engaging film for any given brief or medium.

He has worked previously in New York as a Creative Director of PSYOP and when he isn’t pushing pixels he’s also a founding partner and organizer of design conference Faux Images. After several stints in amazing studios in exciting cities, Mate settled into a position as a partner and creative director of SEHSUCHT in Berlin.

SEHSUCHT’s artists and designers specialize in blending visual storytelling with technical innovation to produce creative content for every platform. Mate’s style and sensibility boils down to a strong graphic foundation combined with an untiring drive and excitement for utilizing new technologies.

Mate’s cutting-edge 3D online WebGL experience for Nike which rotated seven shoes in interactive loops, were viewable via mobile and also presented embedded into dynamic Point Of Sale installations in selected Nike stores and across their social media.

These innovative and captivating animations were part of the FWA selection and received an ADC Bronze and honoree Webby Award. Along with Not To Scale Mate will continue to create great animation and thought provoking film and is excited to reunite with Not To Scale New York’s Executive Producer Eve Strickman who he has worked with previously. 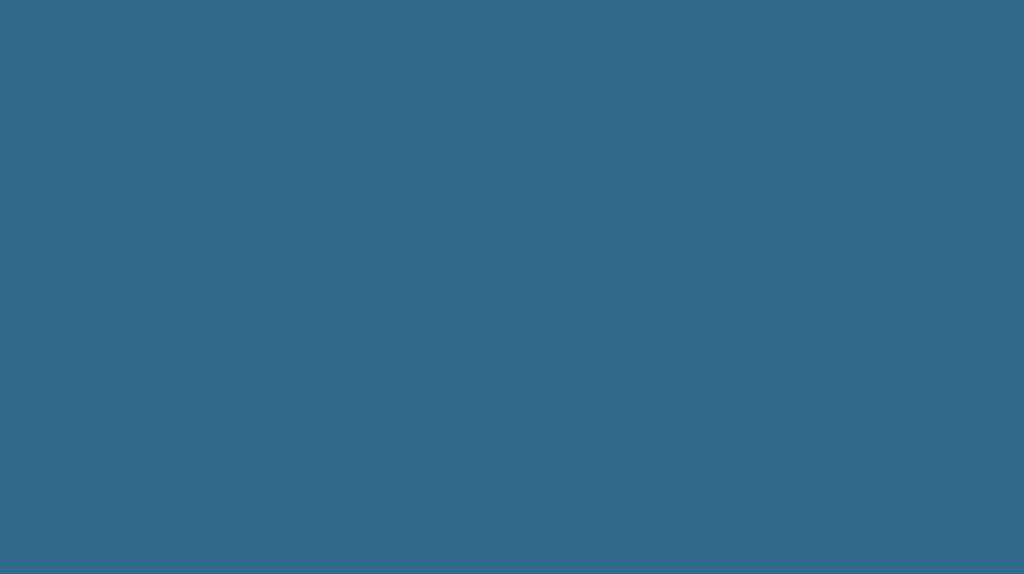 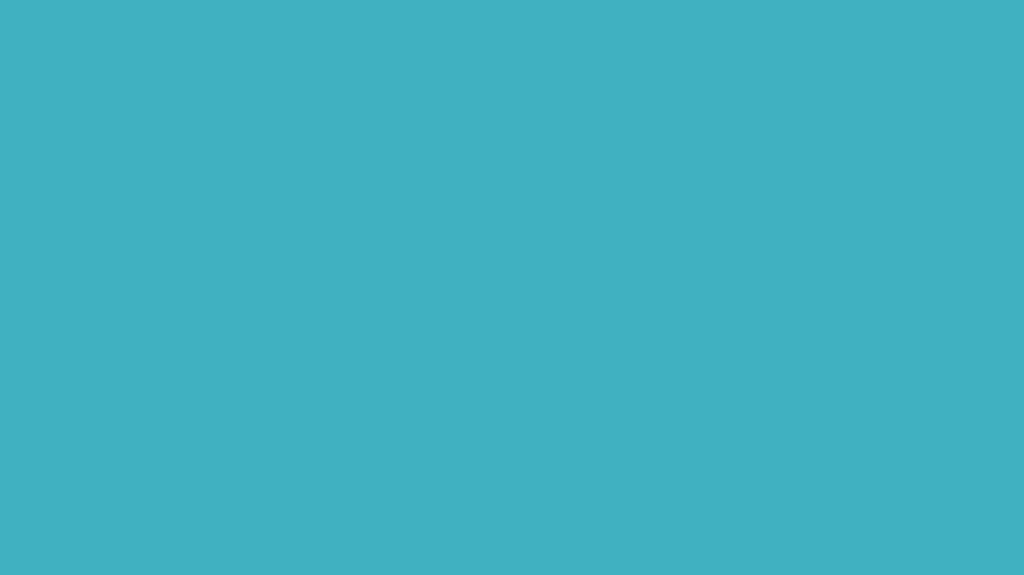 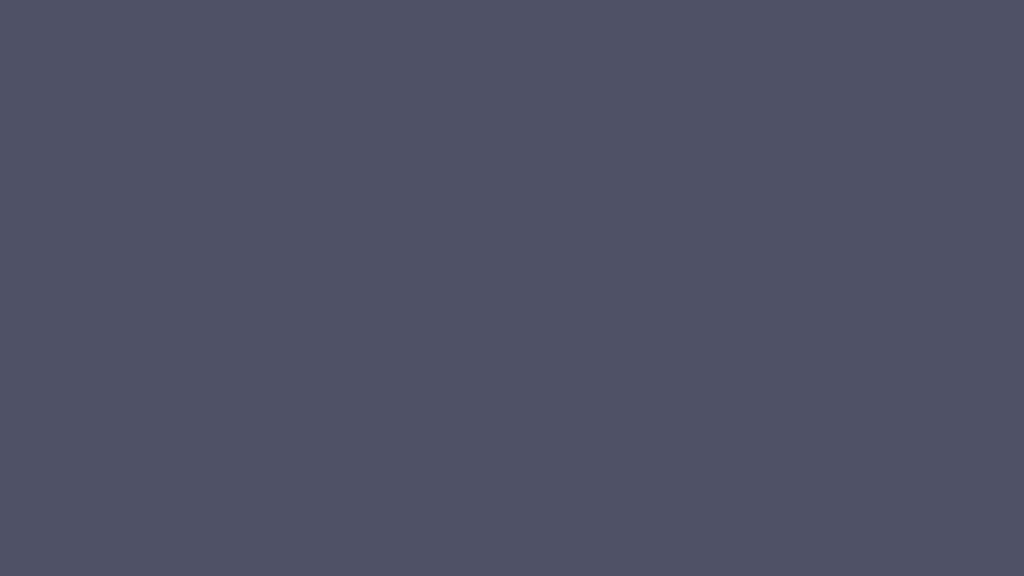