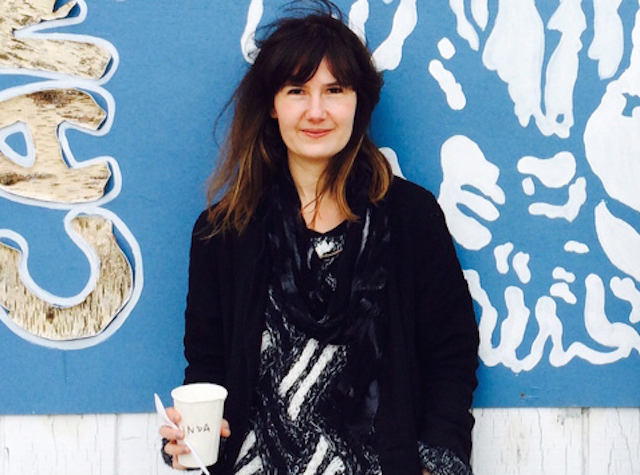 Film and animation content studio Not To Scale has announced the signing of NY-based director, animator, and illustrator Lucinda Schreiber for representation in the USA, UK and Europe. Schreiber’s style is versatile and her influences varied, coming from the multi-national, multi-medium production company Photoplay. Such diversity in talent has led her to a diversity in markets and clients too. In the US, Europe, Australia, and Asia, Schreiber has done work for Coca-Cola, Telstra, Kotex, Gotye, Saks 5th Avenue, NPR, and the Morning Peace event at MoMA.

Dan O’Rourke, founder/executive producer/managing director at Not to Scale, commented, “Lucinda is a versatile Director who has an ability to let the craft skills and inventive transitions in her filmmaking add charm to any project that she is working on, or for any brand that she is working with.”

Schreiber got her start when one of her early animated films, The Goat that Ate Time, generated universal praise. Since then she has received considerable industry recognition for her films, music videos, and animations in awards across the globe. In any given spot, Schreiber can be found employing 2D digital animation, stop-motion, live action, or a hybrid, as her work is eye-catching and imaginative.

Regarding Not To Scale, Schreiber said, “What attracted me to Not To Scale was their commitment to high quality animation and a truly friendly and supportive approach to promote that quality.” 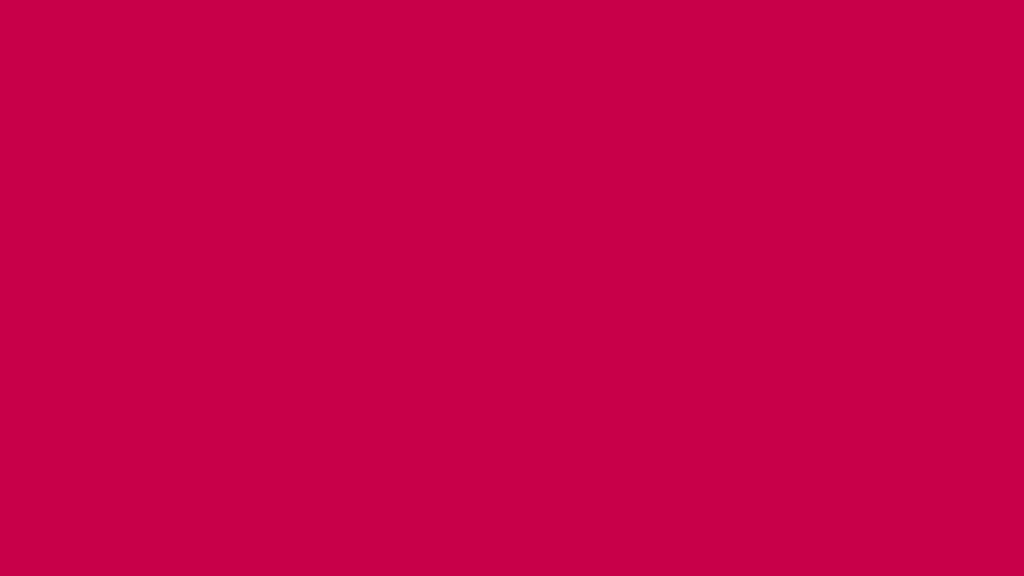 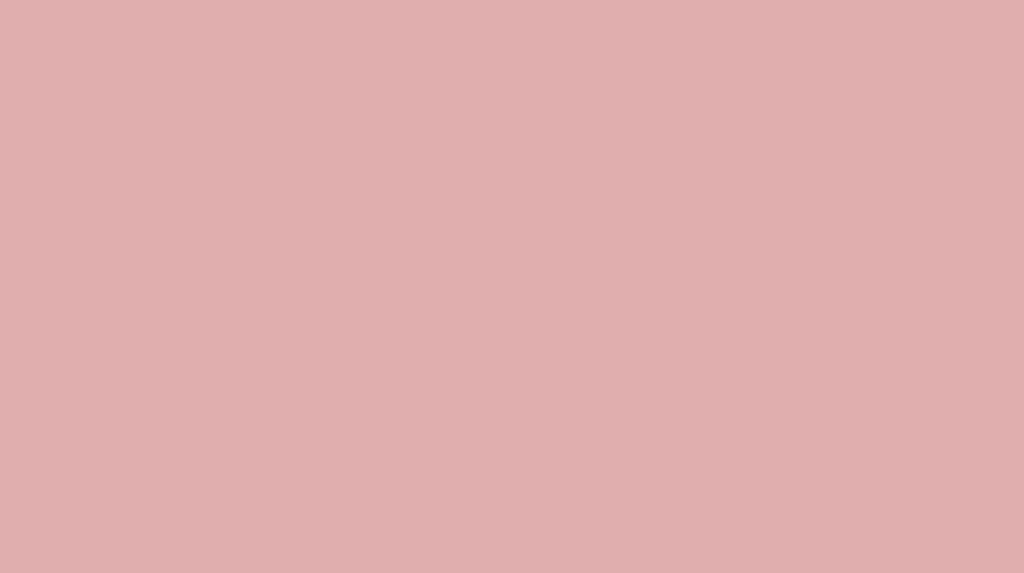