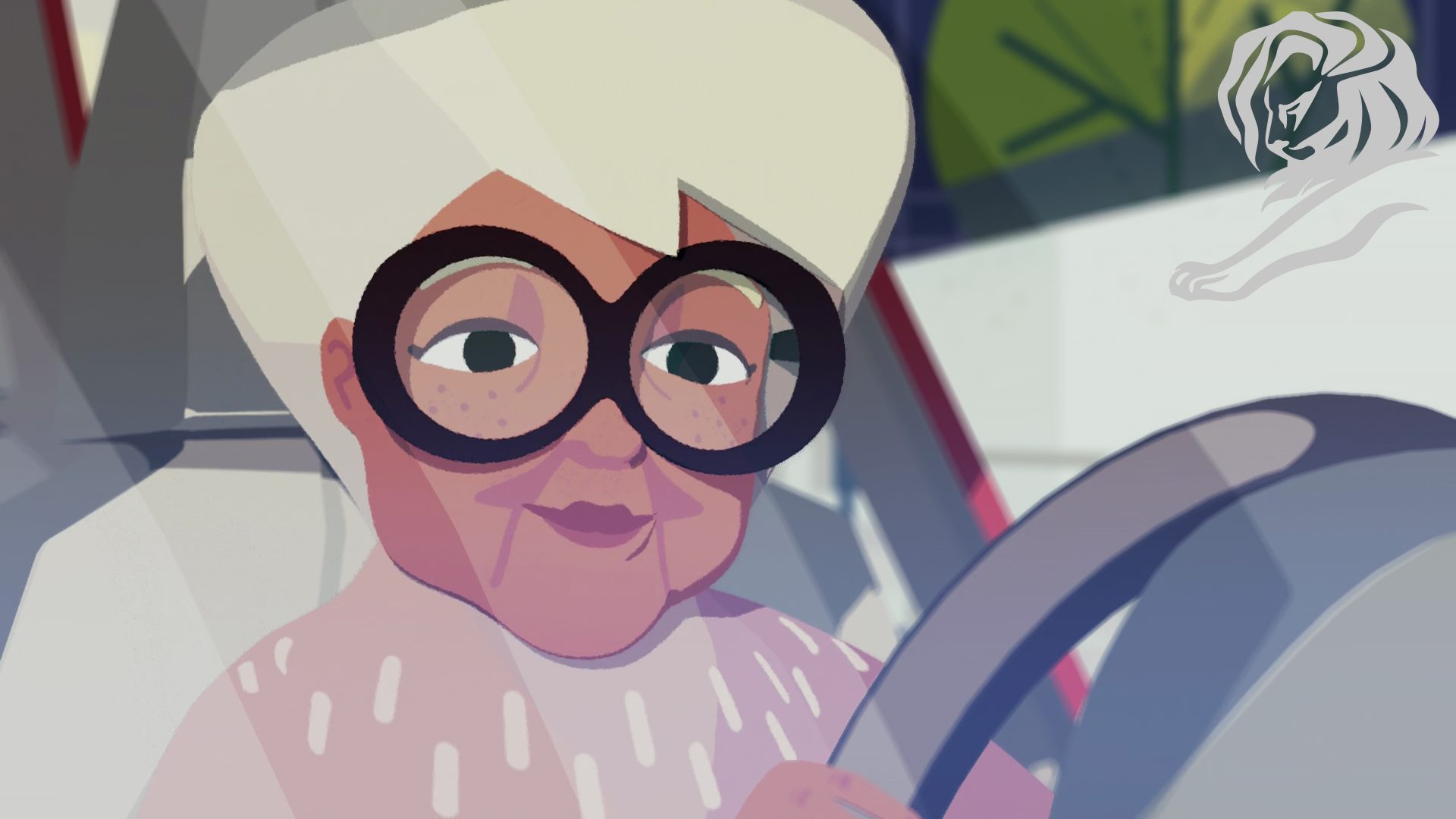 Recent Not To Scale signing John Kahrs has won a silver Cannes Lion for his beautiful film for Lyft.

Lyft, the second biggest rideshare company in the US, wanted to change the perception that on-demand transportation is rarely more than an interpersonal transaction.

Inspired by real stories from the Lyft community, June is a 7 minute animated short film that follows June, a lonely widow who is inspired to start sharing the ride – and sharing her life, too.

June garnered over 15 million views and 300 million earned and paid media impressions. The film even surpassed average view-time when it ran pre-roll. 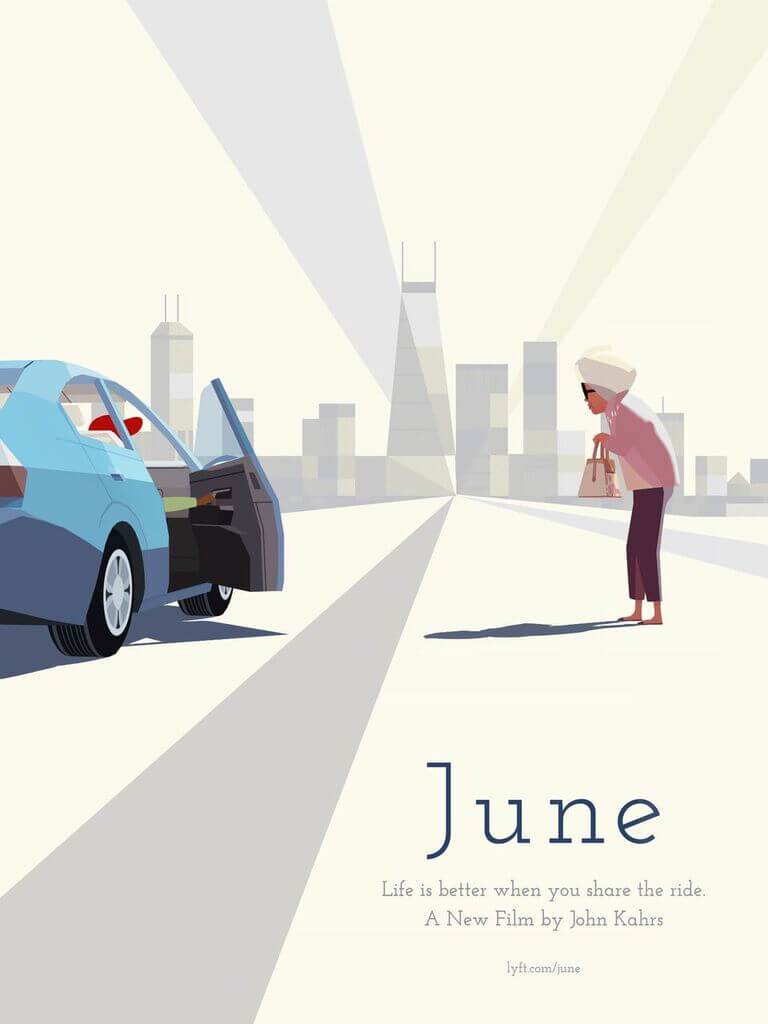 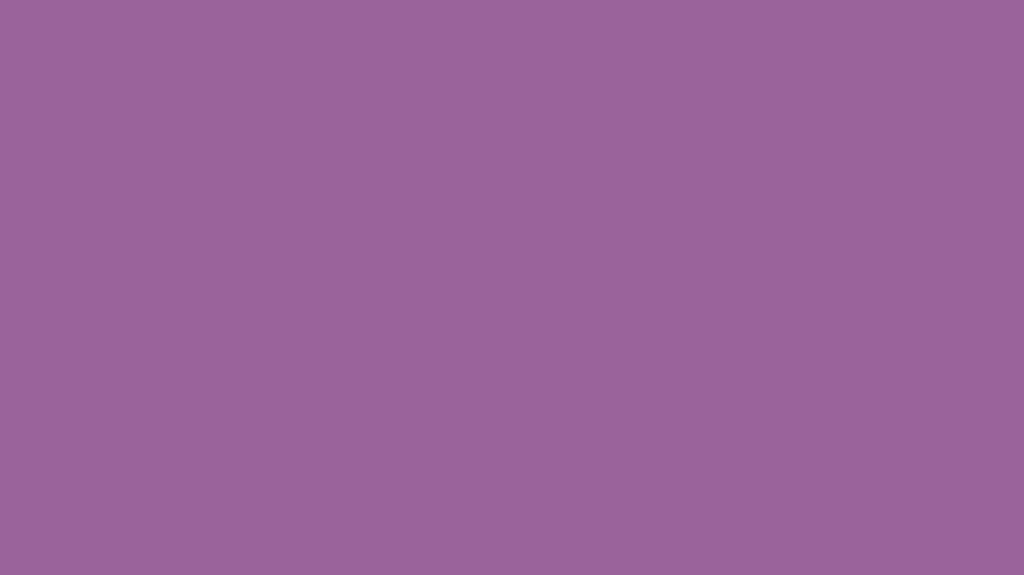 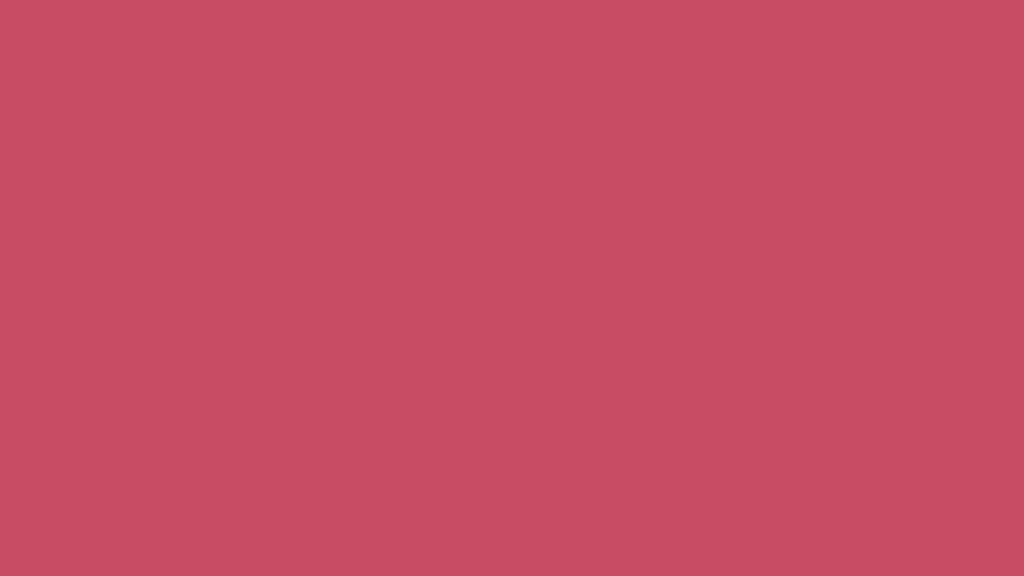 Birdy Nam Nam
Not To Scale 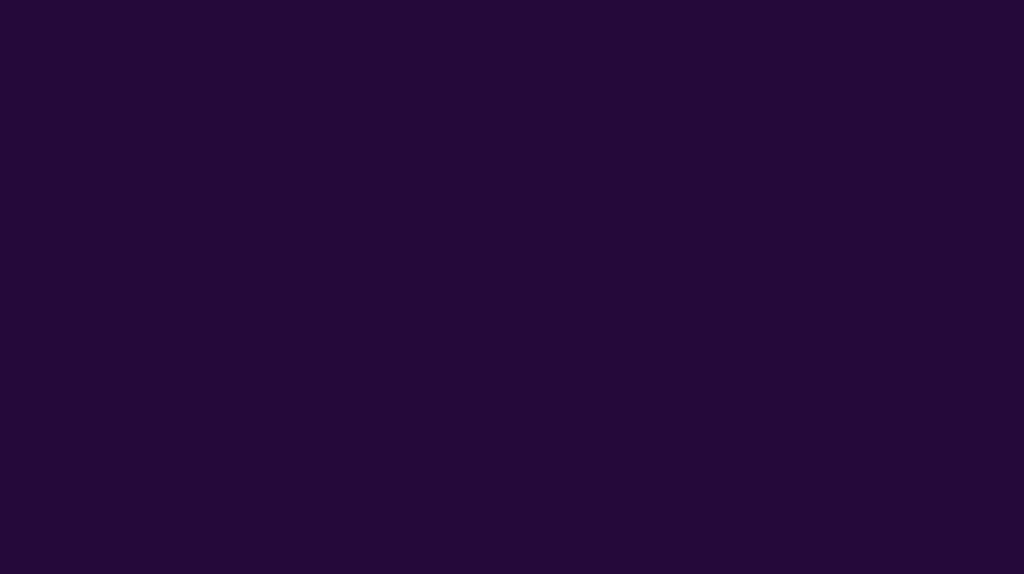