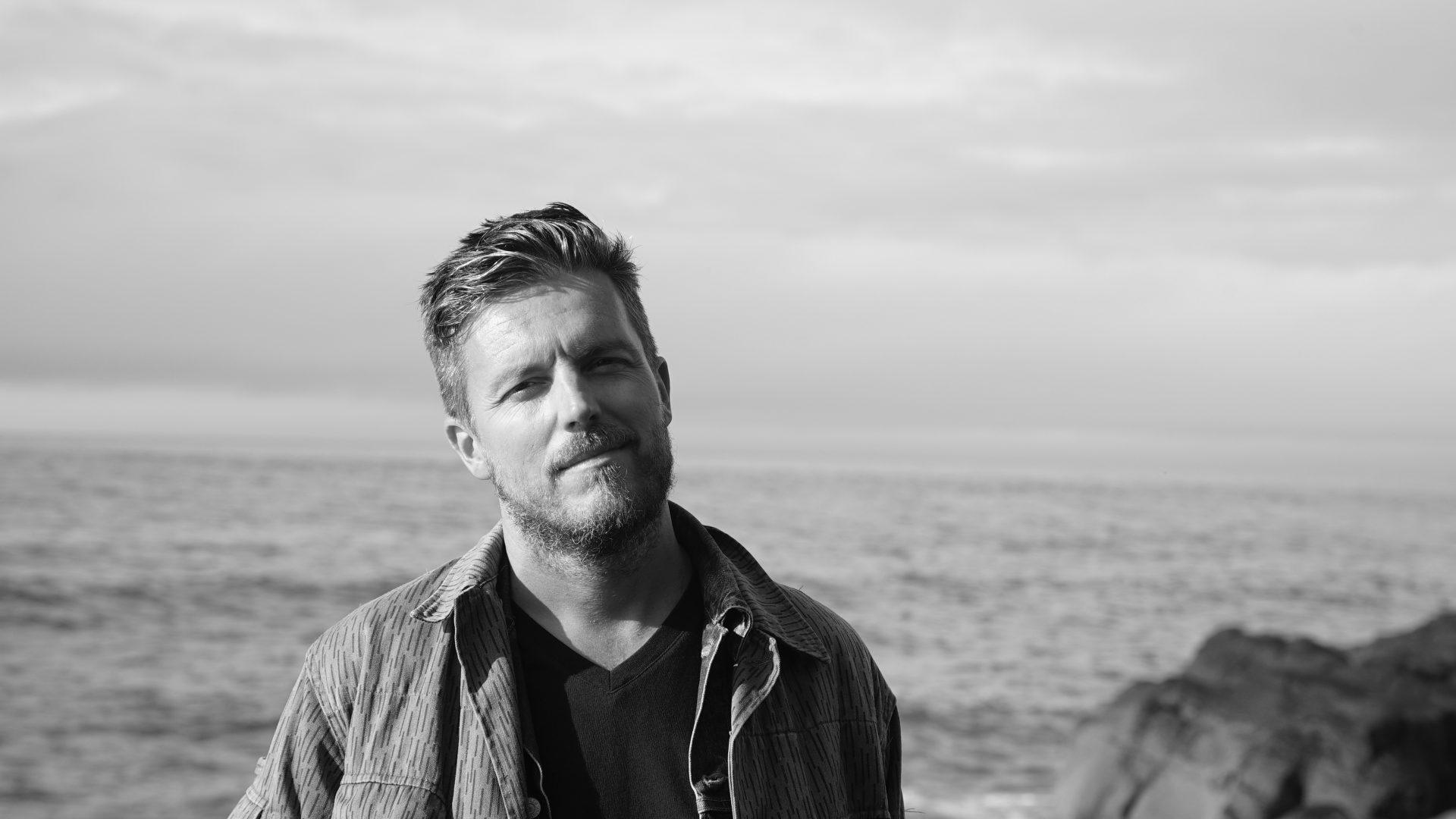 Drew Lightfoot joins Not To Scale

Not To Scale are excited to announce the latest addition to their roster with the signing of multi-disciplinary director Drew Lightfoot for representation in the US and UK/Europe. The award-winning Canadian craftsman, director and animator has experience working across commercials, music videos, TV shows and feature films, giving him a unique and fresh perspective in his approach to each project.

Starting animation at the age of 10 with LEGO bricks in the basement, Lightfoot’s early interest led him to clay animation and an internship at the age of 13 at a small animation studio. His career in stop motion kicked off at 17 when he flew to New Zealand to work on an animated TV show before moving on to commercials in Australia, Canada and the US.

After studying classical animation and dipping his toe into directing, Lightfoot was hired as Lead Animator on Tim Burton’s Corpse Bride in London. This led to Animation Directing work for UK directors Dougal Wilson, Frank Budgen and Johnny Green on major campaigns including Big Yellow Tide and Sony Bravia Play-Doh Bunnies, which both won pencils at D&AD.

Following these high-profile endeavours, Lightfoot naturally migrated to directing himself, helming commercials for the likes of Volkswagen, PlayStation, Orange, Bud Light, Toyota, Maynards and Virgin Mobile, as well as a wide range of music videos. “This is where the passion for live action and the craft of animation merged together – marrying the endless possibilities of animation with the human elements of live-action,” he explains. “My approach is to never execute the same visual twice, I’m constantly experimenting and dabbling in new technologies.”

In 2015 Lightfoot was selected to direct a 360° film, ‘Horizon’, for Canada’s 150th anniversary which will travel across the country this year, first as a dome experience and then as a VR film. The film is a time capsule of artistry and performance in unexpected places around Canada. “It was one of the most incredible experiences of my life,” – being able to travel all across the country, collaborating with incredible talents including National Ballets, Symphonies and Olympic Teams in astoundingly beautiful surrounds,” explains Lightfoot.

Lightfoot says of joining Not To Scale: “I’m very excited to join the global network of talent and to craft animated and live action stories to life for international clients. I’m also very much looking forward to getting back to the UK marketplace – I do miss London.”

Eve Strickman, Executive Producer at Not To Scale New York, adds: “Drew is a great addition to the Not To Scale family, his strong live action work supported by an animation background makes him an amazing asset for any project. He can tackle projects from so many different angles, and is always a pleasure to work with. We are excited to have him on board.” 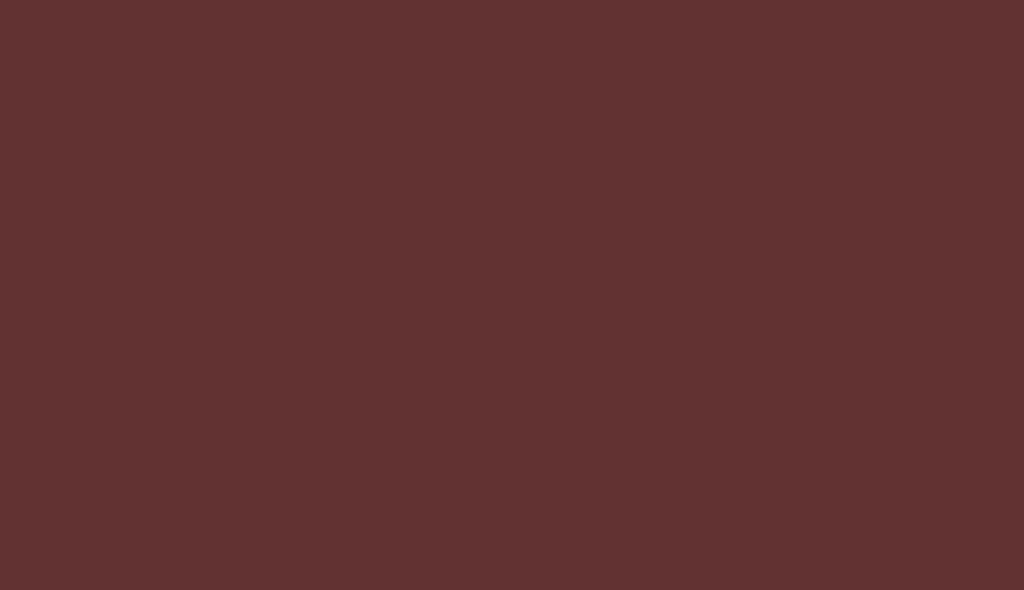 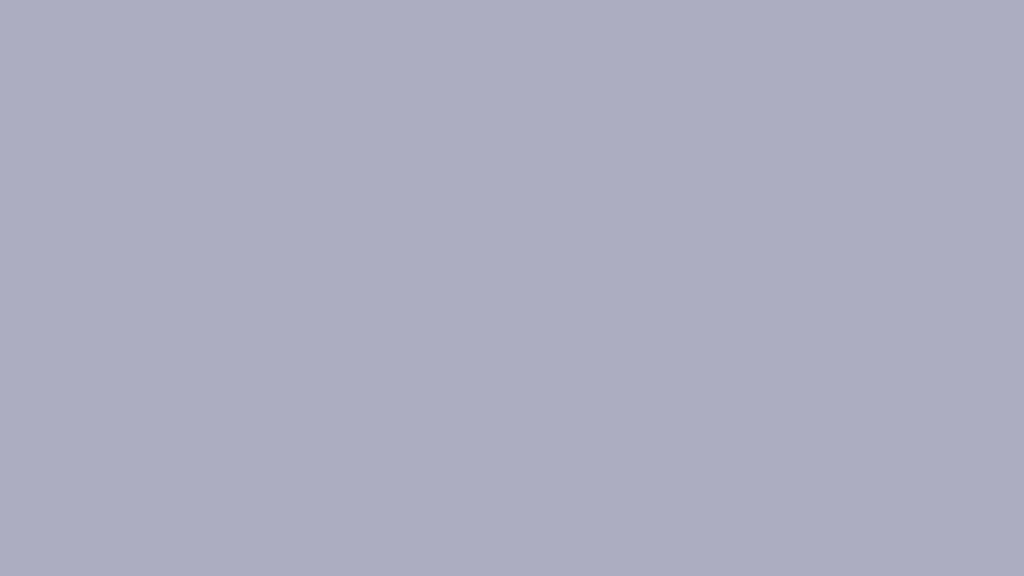