Robert Rugan is a two-time CLIO award-winning writer/director who moved from Alabama to New York City, then to sunny Los Angeles.

Robert Rugan is a two-time CLIO award-winning writer and director who moved from Alabama to New York City, then to sunny Los Angeles, where he is currently writing and directing feature film and television projects.

He has recently been attached to write and direct the hybrid live action/animated feature film “Rescue Rangers” at Disney, to direct the motion picture “Children Of The Lamp” for Paramount Studios, and was recently hired by Warner Brothers to write the screenplay for the children’s book series “The Genuis Files”. He is also attached to direct his own family adventure feature “Beauregard Thibodeaux and the Curse of the Rougarou”.

Commercially, Robert has worked with such clients as Google, Verizon Wireless, Kodak, Nikon, XGames, and Durex – which won a Bronze CyberLion at Cannes, Gold and Silver CLIO Awards, 4 AICP Awards including the coveted “Humor” Category, and was nominated for the D&AD Award. 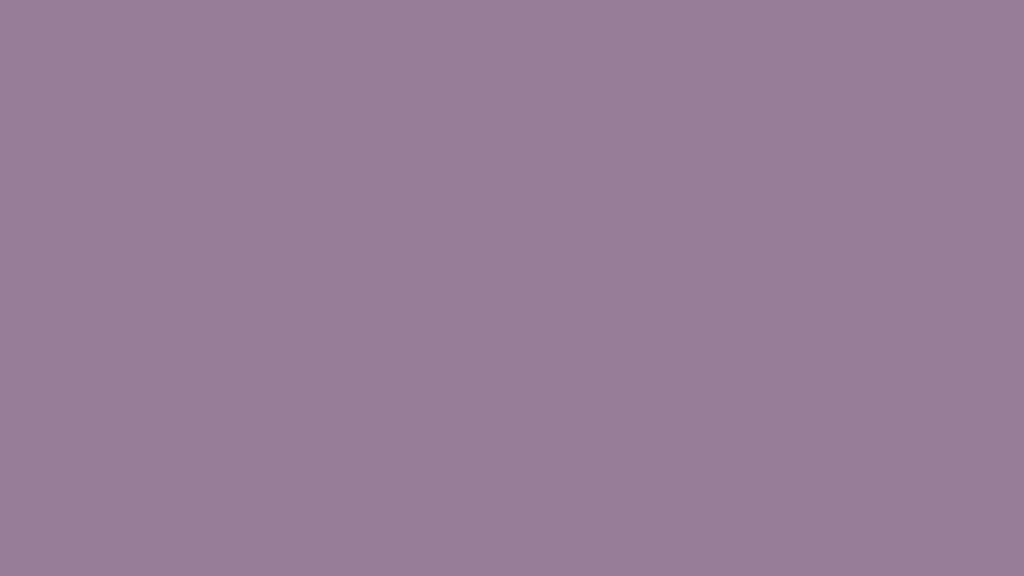 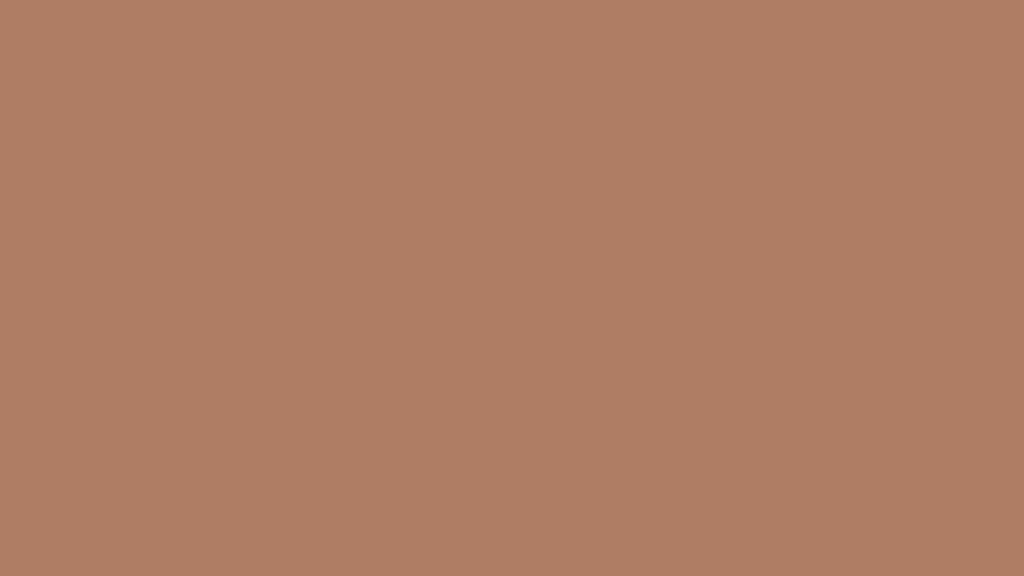