Directors Fausto Montanari + Nikolay Ivanov are the creative duo behind Lobster. Partnering up made perfect sense as they had a common vision; one where simplicity, geometry and handcrafted visuals work seamlessly together to help communicate strong narratives and ideas.

Lobster’s primary objective is quality over quantity and they believe that the idea and narrative are paramount and need to be the soul of each project. The team constantly push the boundaries in storytelling and finding the right look and feel for each project they take on, 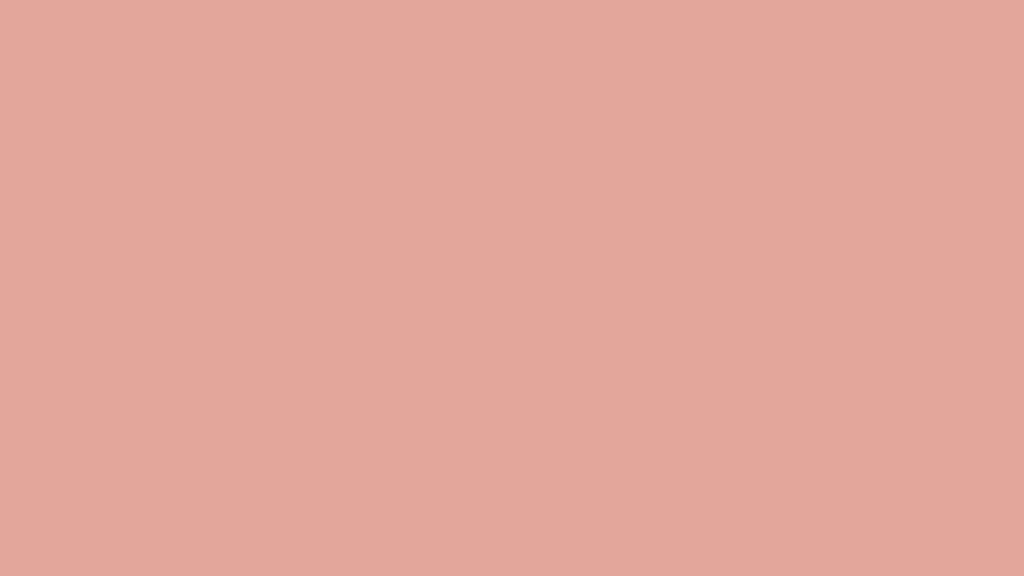 The art of coffee
Lobster 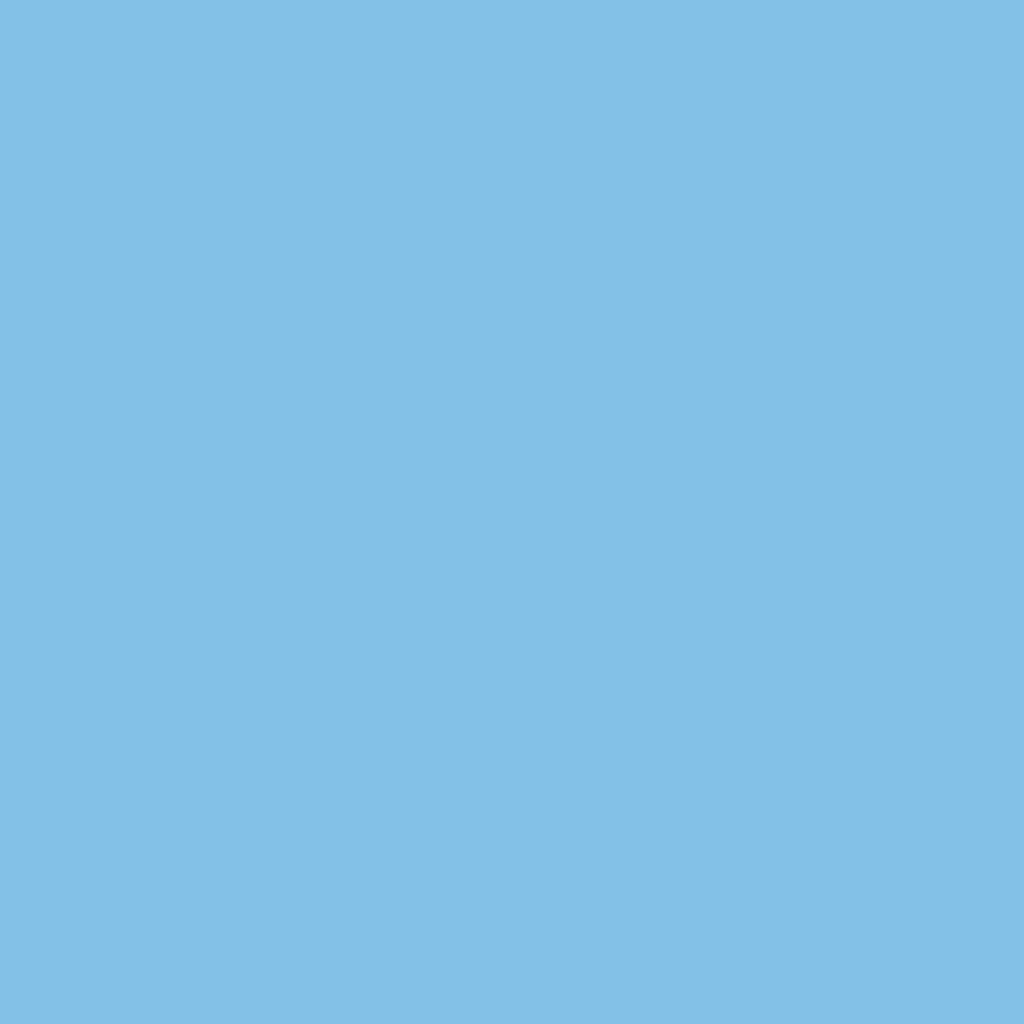 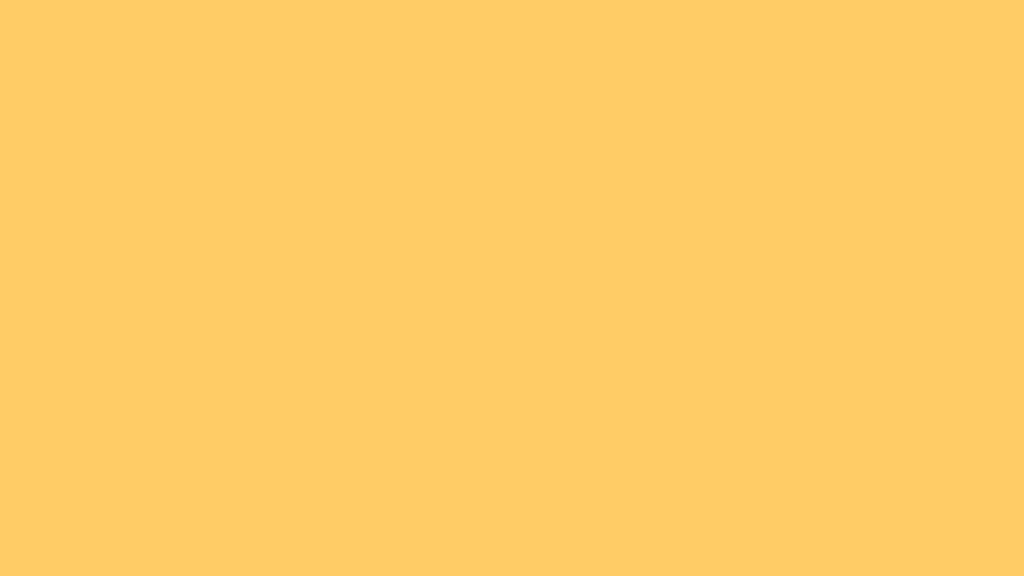 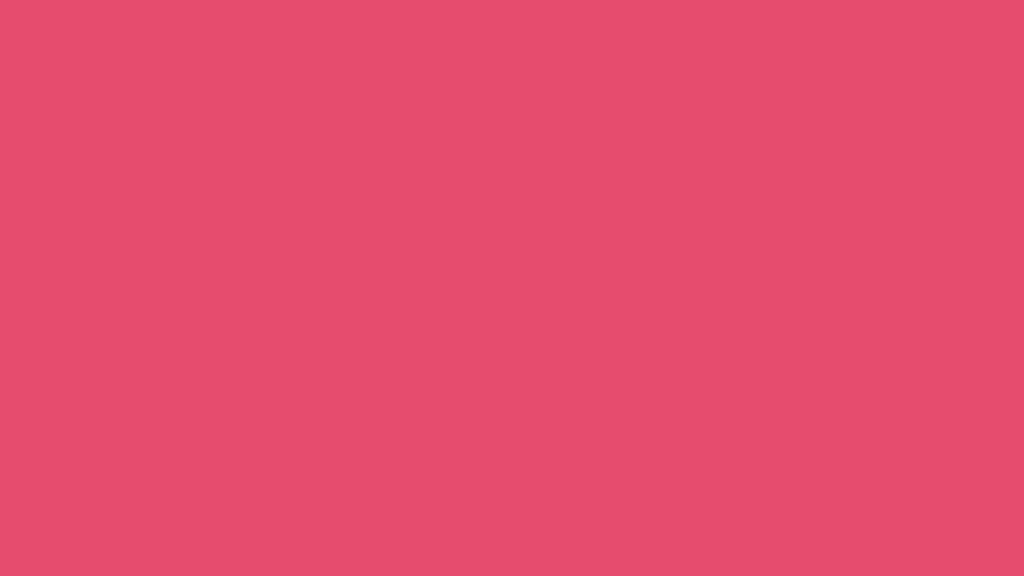 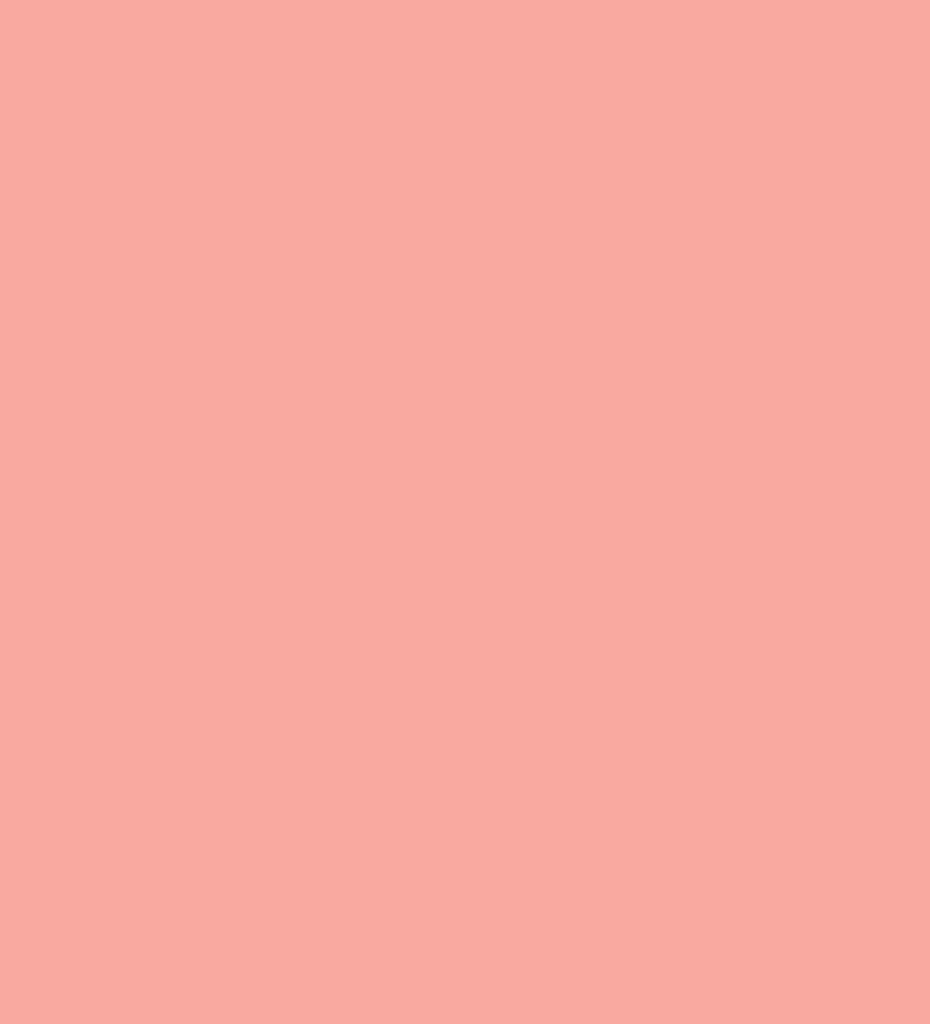 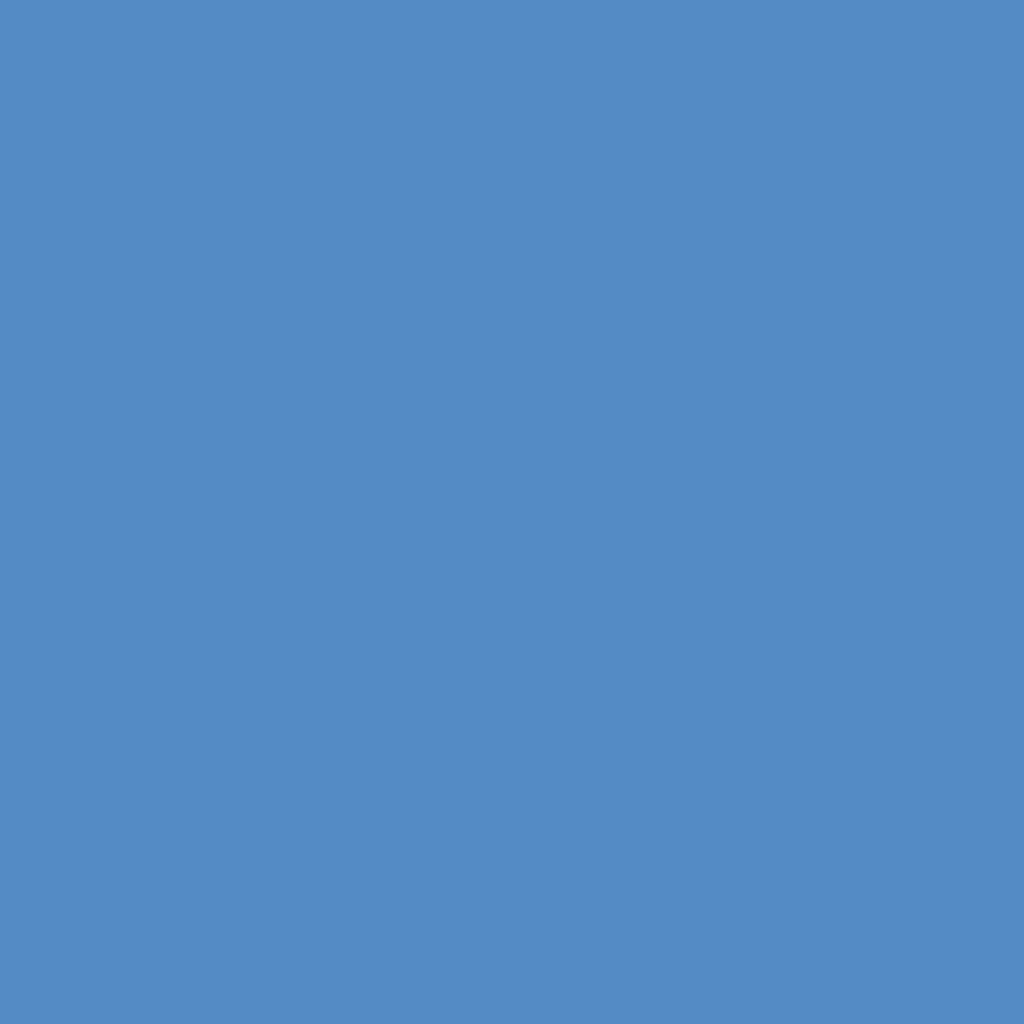 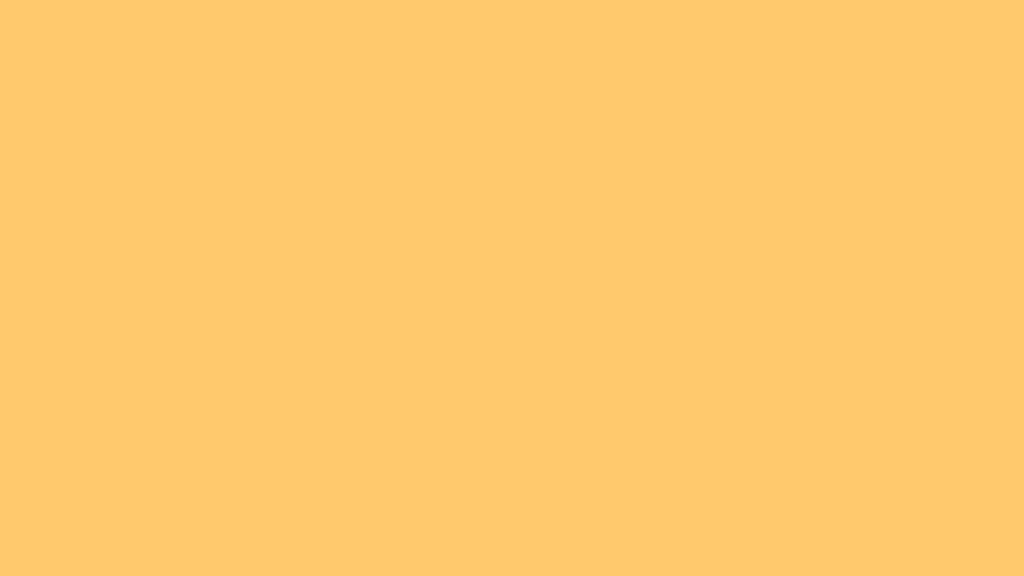