Klimpa is an award winning, talented directing duo formed of Robert Löbel and Max Mörtl. Known for their humorous and unique approach to storytelling, they blend the wonders of stop motion with 2D, creating an intriguing and exciting new approach to animation and comedy.
They have worked with clients such as Disney Channel, Nickelodeon, Google, Daimler, Protest Boardwear, Arte and Jibjab. 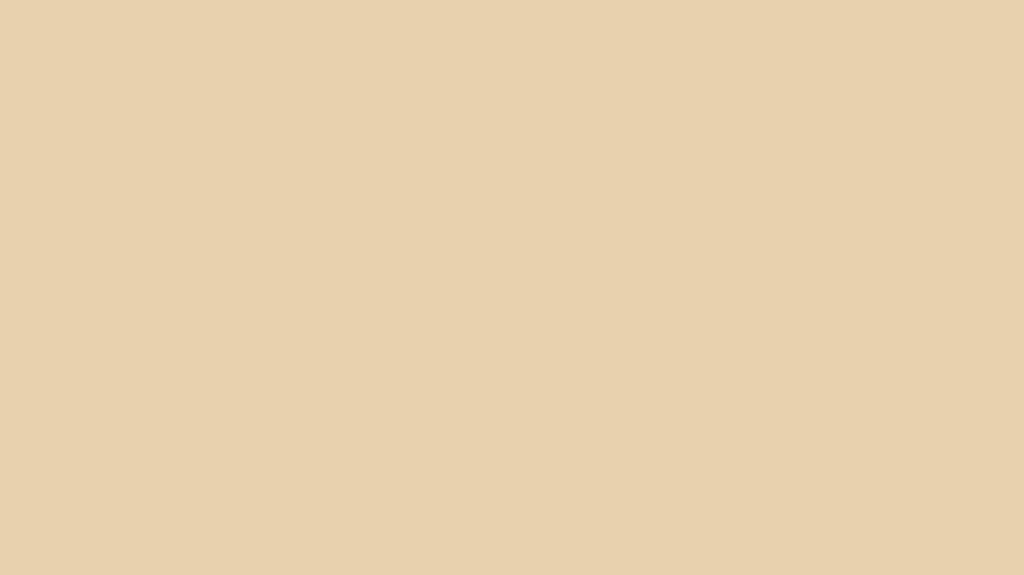 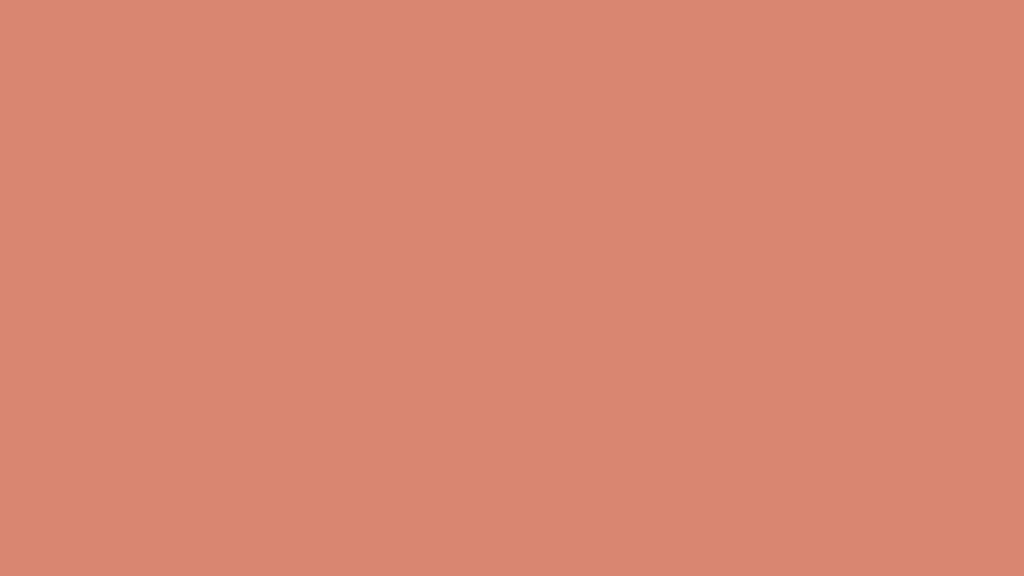 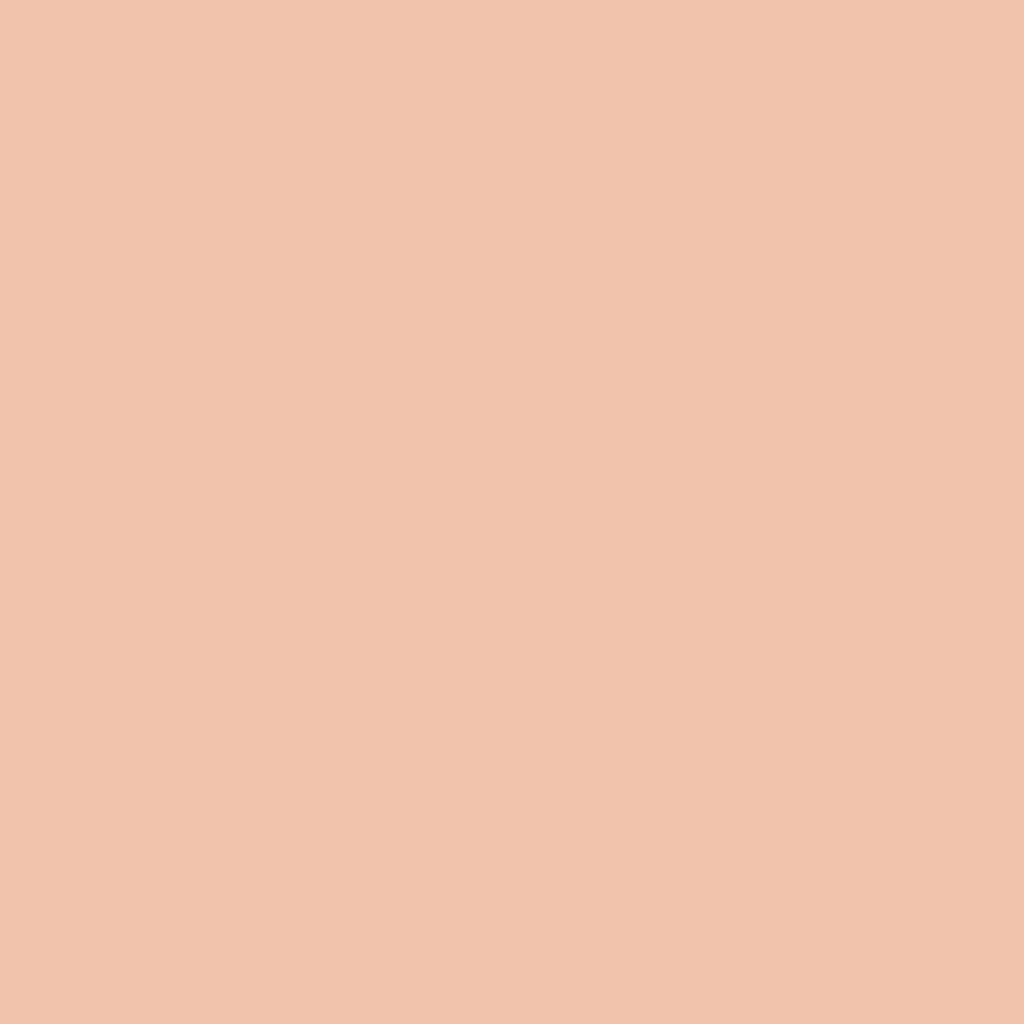 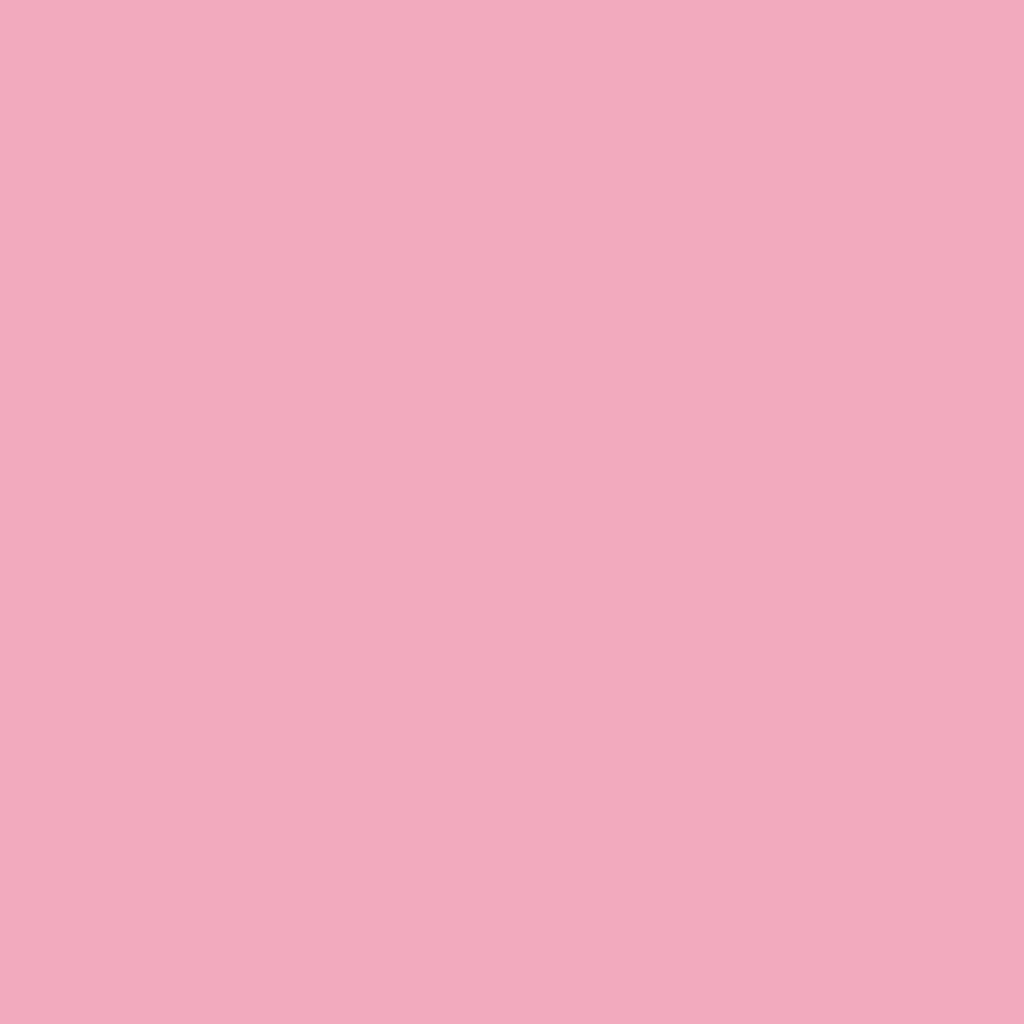