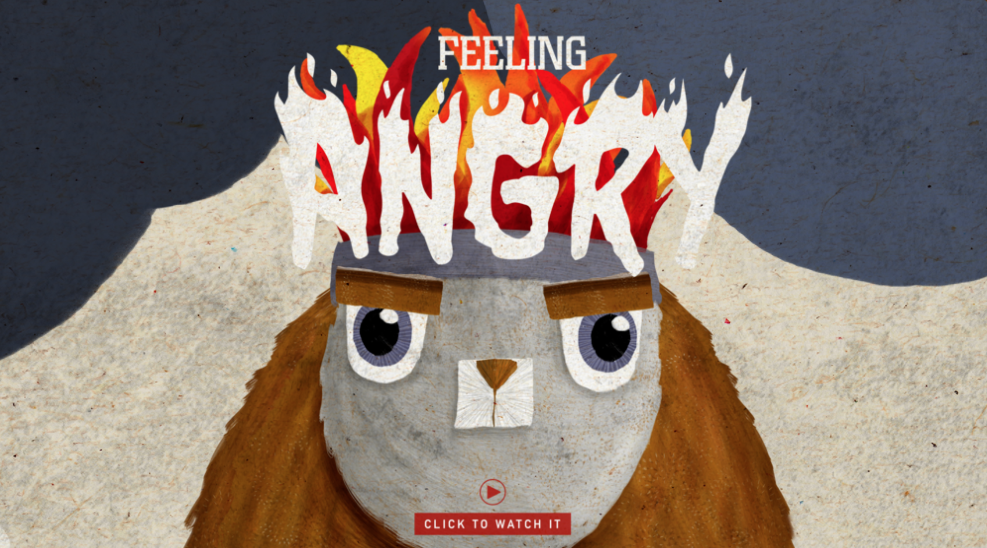 Not To Scale and director Anthony Farquhar-Smith were asked to contribute one of 20 animated films with RPA for the Pediatric Brain Tumor Foundation. The Imaginary Friend Society is a cast of characters who star in a series of animated films created to help explain confusing cancer-related topics in a way that’s kid-friendly. The series speaks to kids about both the medical and emotional aspects of cancer in an effort to make them a little more comfortable during a very difficult experience.

In “Feeling Angry”, odd couple and best (imaginary) friends Brawley and Frond chat with us about anger and about how everyone needs to blow their top now and then. For the film, Anthony Farquhar-Smith constructed two unique models using a range of materials and filmed them in stop-motion to bring two friendly and comical yet sensitive and approachable characters to life.

Anthony, who worked on Tim Burton’s Corpse Bride and Wes Anderson’s Fantastic Mr. Fox as well as the upcoming Isle of Dogs, brings to the film his skill for breathing life into inanimate objects and giving them personality and feeling. Building on the script developed by RPA, Anthony’s brilliant sense of timing adds a funny side to the characters while still maintaining an understanding, informative tone which aims to help diagnosed children find ways of dealing with their emotions.

“It’s our goal to help the more than 4,600 children diagnosed with a primary brain or central nervous system tumor each year. That’s 13 new cases per day. These films help us equip, educate and empower families throughout their journey by explaining difficult aspects of cancer care and giving children confidence and courage.” – Robin Boettcher, President and CEO of the PBTF

Watch the other amazing films at imaginaryfriendsociety.com 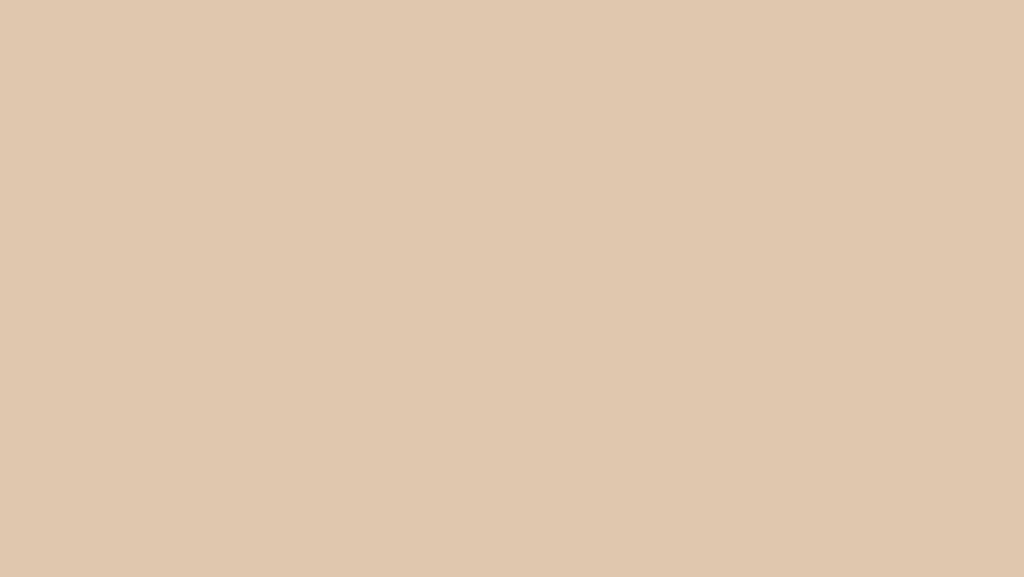 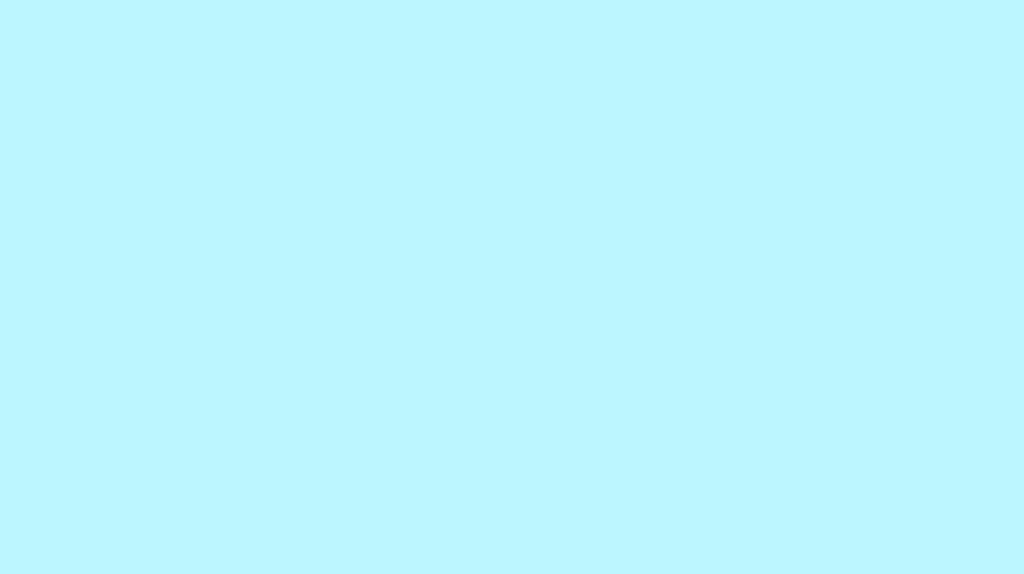 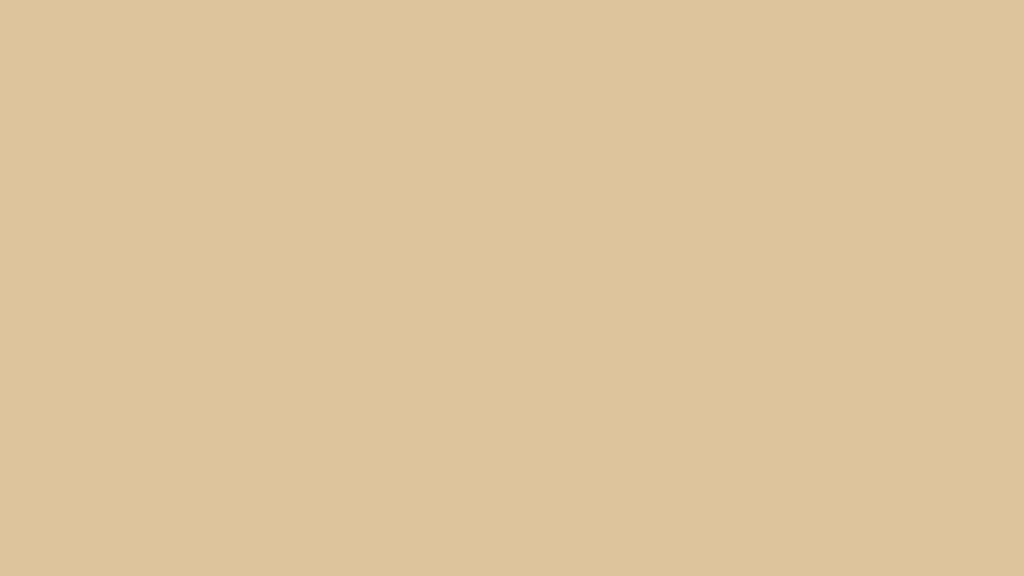